Report: 600K Veterans May Not Get Health Insurance if States Refuse Medicaid Expansion

It’s no question that veterans have it tough. The National Coalition for Homeless Veterans reports that over 39,000 vets are homeless on “any given night.” Veterans are also prone to depression and suicide, with the VA Suicide Prevention Program reporting that there were at least 20 veteran suicides per day in 2014, and things could get a lot worse.

According to NBC News, over 600,000 vets could be without health insurance in 2017. Currently, many vets obtain health insurance through Medicaid. However, if 19 states choose not to expand Medicaid by next year, it could leave many without insurance.

About 120,000 veterans fall into a so called “Medicaid gap,” meaning they make too much to be covered by federal subsidies to buy Obamacare and are too poor to be covered by Medicaid. If that’s not enough, most do not even qualify for coverage by the Department of Veteran Affairs.

The Urban Institute reports that, “Some uninsured veterans may qualify for VA care, but not all take up the available coverage or meet the eligibility requirements, which are based on service-connected disability status, veteran discharge status, income, and other factors.”

Expanding Medicaid still won’t even cover all vets who fall within the coverage gap. The report says that about 84,0000 vets will still be uninsured even in states with expanded coverage.

Kathy Hempstead, of the Robert Wood Johnson Foundation, told NBC, “There is a tendency to think that all veterans get health coverage through the VA, which is far from the case.”

She continued: “While the coverage situation for vets has improved a great deal, hundreds of thousands of veterans remain uninsured, many of whom would be eligible if their states expanded Medicaid.”

Expanding Medicaid has become a hot-button political issue in recent years, with many Republicans fighting to reduce coverage. The 19 states in question all have Republican governors. 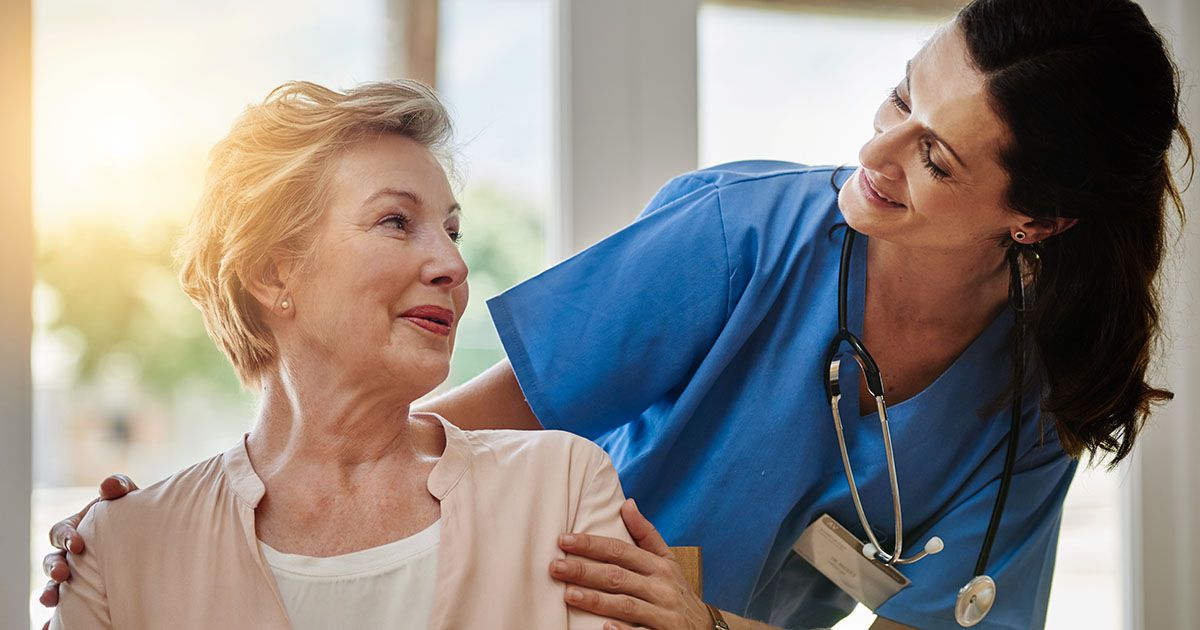 Interesting Facts About the History of Medicare
Medicare is a federal program that provides health, medical, and prescription drug insurance to people who cannot get it from other places. It is like an option of last resort ...
click here to read more
Advertisement - Continue reading below
Share  On Facebook