Researchers in California have just discovered a real life Pokemon!

Meet the Rossia pacifica, a purple-colored squid that has googly-like eyes. The squid was discovered about 900 meters under the surface of the Pacific Ocean on a research trip by the vessel EV Nautilus.

The squid will stay tiny for most of its life, only growing up to 11 centimeters or about four inches long. The tiny animal uses its big stubby eyes to spot predators and prey on the bottom of the sea floor.

The squid mostly eats shrimp and small fish and can be found in the Northern Pacific from Japan to the Southern end of California. In order to stay safe, the sea creature normally buries itself in the sand and leaves its eyes poking out.

The research team found the tiny sea creature using a remotely operated submersible and saw something bright purple staring back at them.

“They look like googly eyes. It looks so fake,” a researcher shared in the video below. “It’s like some little kid dropped their toy.”

See the little squid in action below. 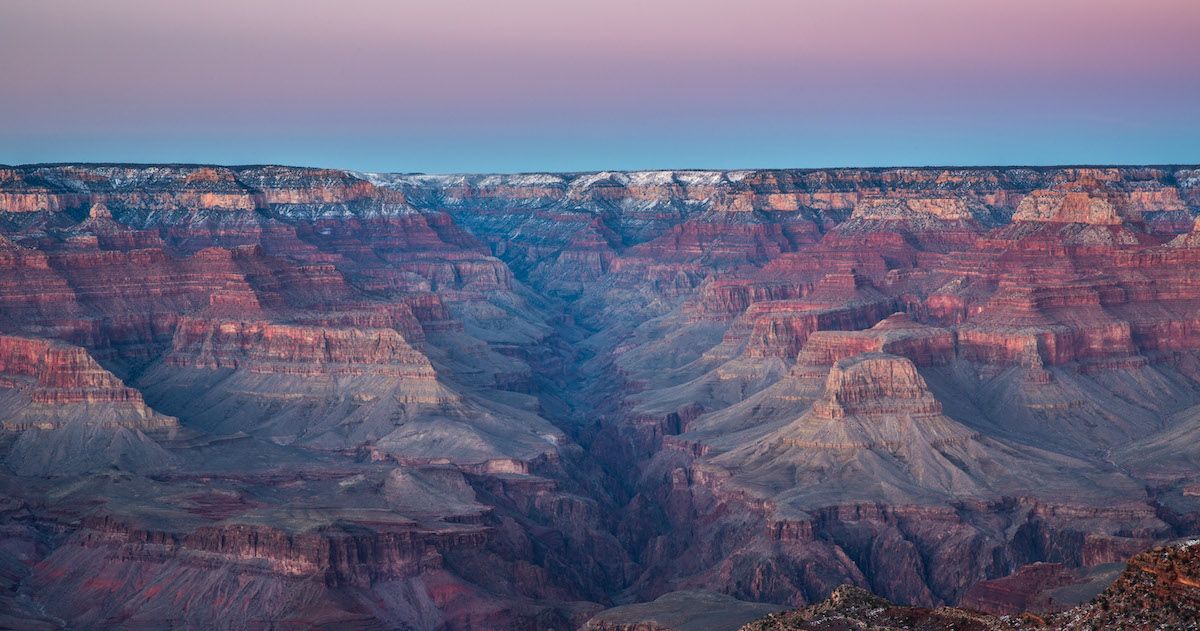