Is there life beyond our planet in the universe? Scientists have pondered this question for centuries, but the intercept of a radio “signal” from a nearby star has many in the scientific community wondering if the noise has alien origins or is simply something much more mundane.

One year ago, a Russian telescope “overheard” a signal from a star 94 million light years from Earth. While telescopes pick up space noise all the time, this one intrigued astronomers as it came from the vicinity of a sun-like star and its planet, HD 164595, which could potentially support life.

“The signal from HD 164595 is intriguing, because it comes from the vicinity of a sun-like star, and if it’s artificial, its strength is great enough that it was clearly made by a civilization with capabilities beyond those of humankind,” astronomer Douglas Vakoch, president of METI International, which searches for life beyond Earth, told CNN.

Astronomers in the search for extraterrestrial intelligence (SETI) were quick to train their instruments on the distant planet in hopes to capture similar sounds, but since the original signal, nothing has been heard.

“Without corroboration from an independent observatory, a putative signal from extraterrestrials doesn’t have a lot of credibility,” Vakoch says.

As a video from The Guardian points out, there are numerous non-E.T. reasons for a sound from space.

HD 164595’s solar system’s “only known planet probably can’t support life… There’s even uncertainty about where exactly and from how far away it came. … Other things can cause ‘noise,’ including a stellar flare, or a satellite passing the telescope’s field of view.”

Astronomers are still investigating the noise, but at least for now, the probability the “signal” was some extraterrestrials phoning Earth is highly unlikely. 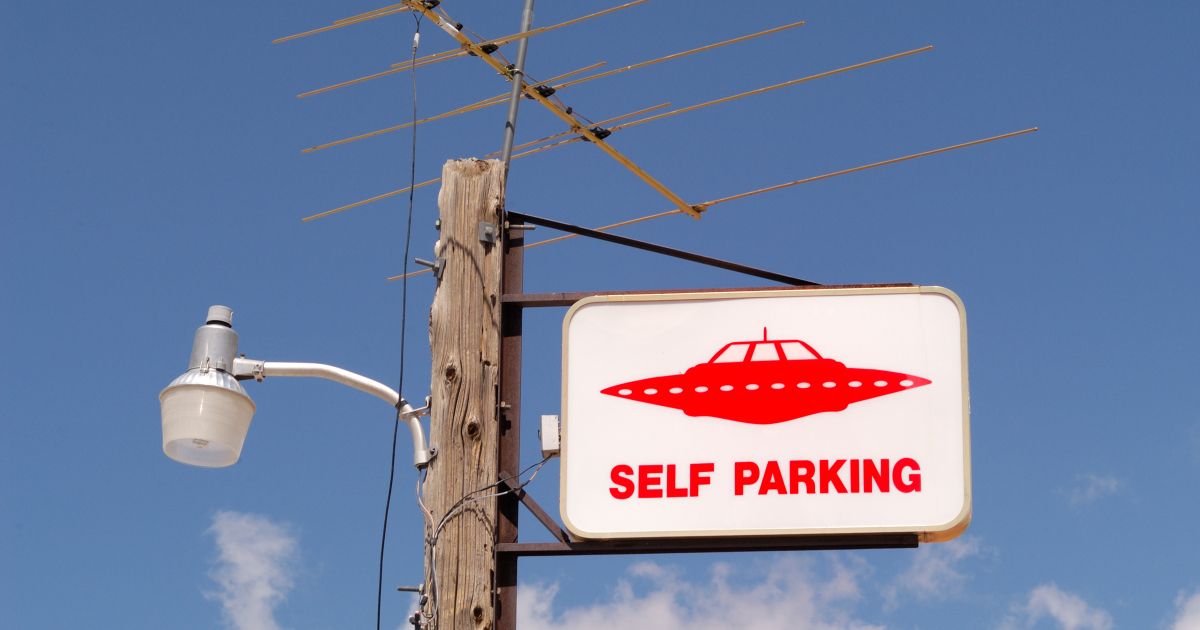