Within the first five minutes of Pete’s Dragon you know you’re in for something special. As the camera sweeps over a beautiful landscape onto a car, we see a family on a road-trip adventure with a young Pete (Oakes Fegley) safely belted in the back seat. The parents are excited to experience an adventure out in the wild with stars to guide them. Asking Pete, “Are you brave?” – a line that becomes a running theme throughout this charming movie.

The folks at Disney are smart enough not to scare the bejeezus out of its young fans, so we don’t see the horrible accident that makes Pete an orphan and leaves him out in the forest to fend for himself. And brave he must be until he meets Elliot, the legendary Millhaven dragon who rescues him from a pack of hungry wolves. They become faithful companions frolicking in the woods, splashing in the streams, and flying through the clouds with Pete clinging to his back.

Elliot is not your typical fire-breathing dragon. He’s cuddly and cute, bounding about like a gigantic green furry puppy. Kudos to the art department and CGI team who made Elliot so real that you want to reach out to hug him, especially through 3D glasses. That desired affect was not lost on the children of star Bryce Dallas Howard, the forest ranger who first discovers Pete and Elliot in the woods. Her kids thought Elliot was real.

On Netscape.com, WENN reports that at a London screening 9-year-old Theodore, and 4-year-old Beatrice said to their mom, “Oh my gosh, you worked with a dragon!”

Howard worked alongside Robert Redford who is endearing as her father, and together they are on a mission to convince the town that Elliot is real and not a danger to them. We first see him telling tales of Elliot to an adoring audience of children. Without giving away too much, Redford helms an action sequence that would rival the tanker chase scene in Mad Max: Fury Road.

Karl Urban, fresh from Star Trek Beyond, is effective as the unlikable logger who wants to put himself on the map for capturing Elliot. In one memorable scene Urban is slimed by Elliot, worthy of a Nickelodeon Kids Choice Award.

The film is a real crowd-pleaser for the little ones, but even the most curmudgeonly jaded parent will melt from this sweet story about acceptance and the way we see the world. If you believe in magic, Pete’s Dragon is a must-see. And if you don’t believe in magic, you might by time the credits role. 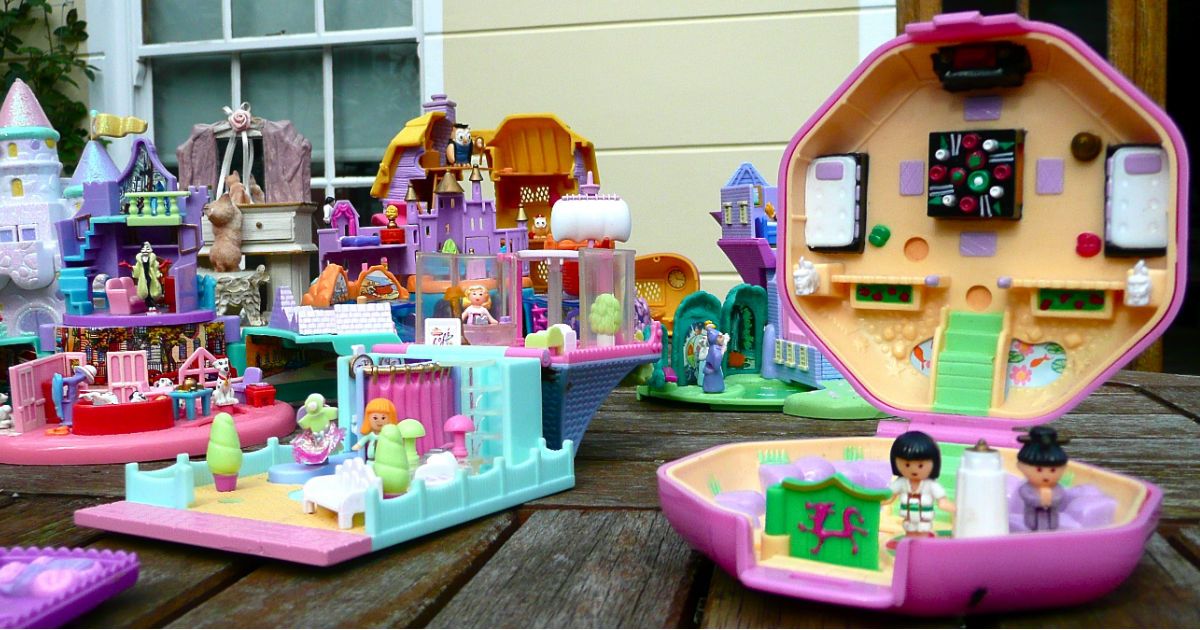