Review: ‘Sully’ Is a First-Class Flight From Take-Off to Landing

For many New Yorkers the above image is all too familiar.

The emergency landing of US Airways Flight 1549 by pilot Chesley ‘Sully’ Sullenberger in the Hudson River on January 15, 2009 was a breath-holding moment. It was a raw reminder of 9/11 with the possibility of another terrorist attack as a low-flying passenger plane crossed over lower Manhattan. Thankfully the outcome was a positive one as Sully’s quick-thinking, along with First Officer Jeff Skiles, saved the lives of all on board – 155 souls in pilot speak – after a flock of geese struck the engine. The accident forced the plane to land on its watery runway.

The media celebrated Sully as a hero, touting the incident as “Miracle on the Hudson.” Months later he wrote a book about the experience, Highest Duty: My Search for What Really Matters, which has now become a feature film starring Tom Hanks as Sully and Aaron Eckhart as Skiles under the watchful eye of director Clint Eastwood (American Sniper, Million Dollar Baby).

Oscar-winner Hanks plays Sully in a powerful performance worthy of another Academy Award. In fact both real-life Sullenberger and Laura Linney, who plays a calming force against the media frenzy as Sully’s wife – on her third tour of duty with Eastwood – agree that Hanks was the only choice.

At a press conference in Los Angeles, Linney said, “Tom is just a great actor and a great person. He’s as good at his job as Sullenberger is at his. I think it was a very, very good fit. But who knew he looked so good with white hair? Who knew that would happen? Watch out!”

Sullenberger added, “I think he did a great job and that was apparent early on when a year ago I had gone into the flight simulator at Virgin America airlines in the Bay area that we used. Aaron (Eckhart) and an instructor was there. We spent time going over all the cockpit procedures, how pilots talk to each other and they were quick studies and very adept.”

Doing their pilot homework paid off for Hanks, subdued and all business as Sully, and Eckhart as the outspoken Skiles, who are so believable in their roles you want to make a reservation immediately on their next flight.

Eastwood decides to begin the action with a reenactment of the Airbus A320 incident, albeit a fatal one – spectacular in IMAX. It’s only a nightmare as we soon meet Sully and Skiles in a boardroom being scrutinized by the National Transportation Safety Board (NTSB). Checks and balances aside, it feels like a witch hunt. This is the story you haven’t heard about, expertly culled from Sully’s book into the screenplay by Todd Komarnicki.

What follows is a 95-minute, palm-sweating and highly emotional journey with Sully and Skiles as they fight for the truth and their honor in just doing their job landing the plane, which remarkably went down in just 208 seconds.

Keep your seat belts fastened for a sentimental “Where are they now?” segment rolling through the credits that brings the whole trip home.

Sully is first-class from take-off to landing. It opens in theaters nationwide Friday, September 9. 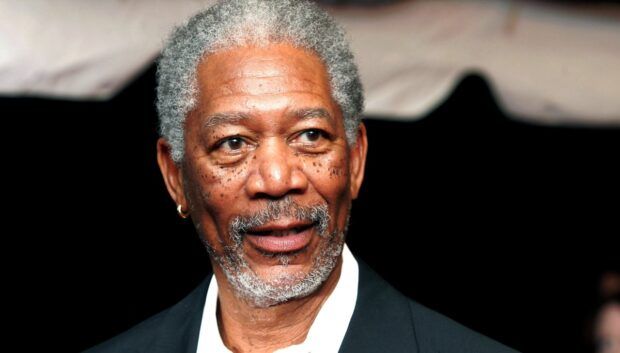