The American Gigolo star, 65, was first rumored to have found love again following his split from wife Carey Lowell last week, when he was photographed kissing a mystery blonde at a restaurant in Sicily.

She has since been identified as 32-year-old Alejandra Silva, the estranged wife of American mining tycoon Robert Friedland’s son, Govind.

A source close to Silva, who bears a striking resemblance to Brit Marling – the actress who played Gere’s daughter in 2012 drama Arbitrage, tells Spain’s ABC network, “They’ve been together for about a year but have been very private about it.

“Alejandra lives between Manhattan and Madrid and Richard has already been to see her a few times. They’ve managed to keep it (romance) hidden from the press but all their friends know.”

Gere and Silva, who has a young son with her estranged ex, have continued their vacation in Italy by enjoying a trip on a yacht off the coast of Sicily on Saturday, June 20th, when the new couple was photographed frolicking in the water and putting on further public displays of affection on board the boat, according to images obtained by Britain’s Daily Mail.

Gere, who was once wed to supermodel Cindy Crawford, is currently in the midst of divorce proceedings with actress Lowell. The former couple split in 2013 after 11 years of marriage. He was subsequently linked to TV chef Padma Lakshmi. 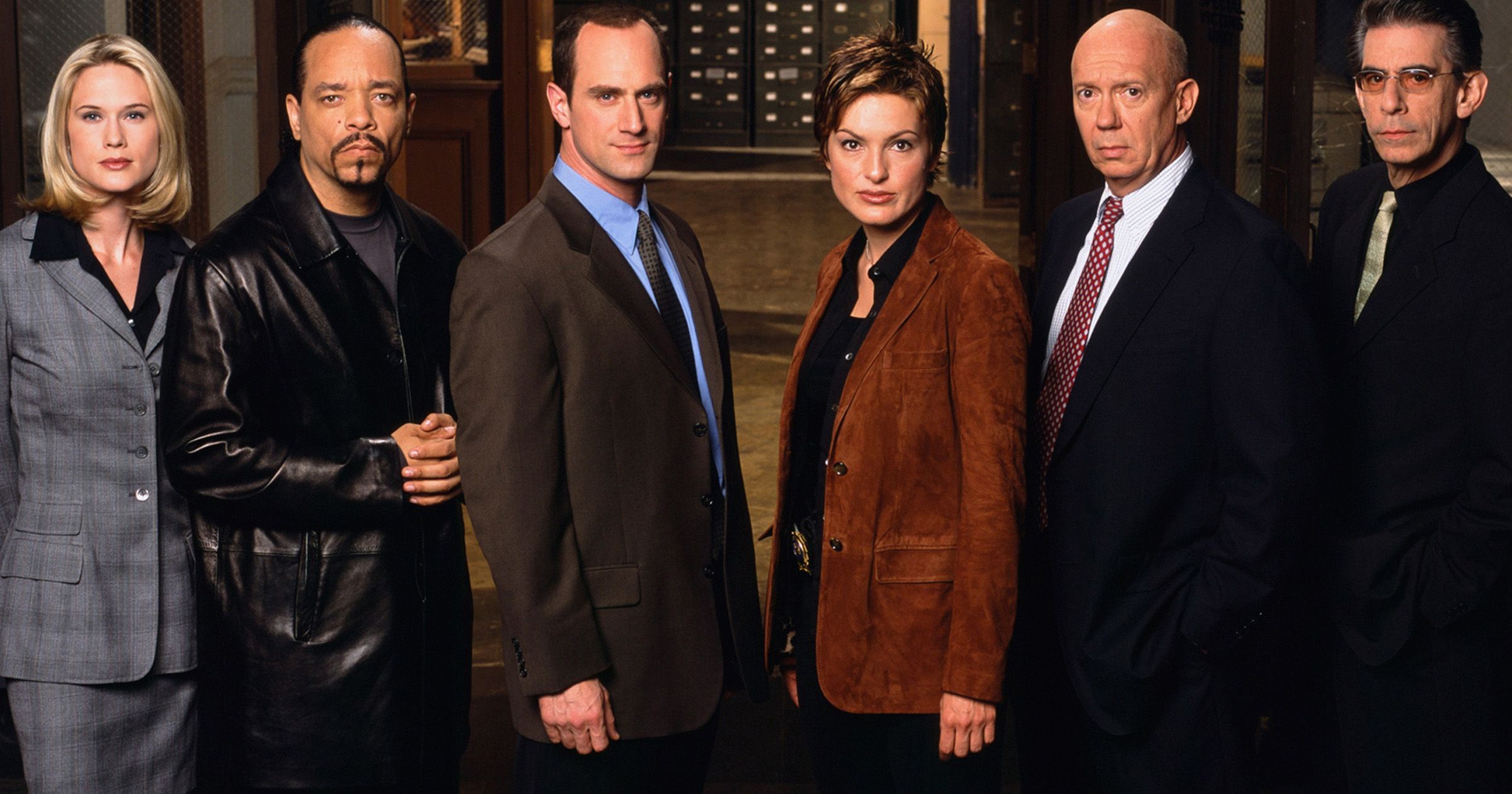 Then and Now: What Is the Cast of ‘Law & Order’ Doing These Days?
Law & Order has been around in one form or another since 1990. They officially ended the original series in 2010, but there have been quite a few spin-offs, and ...
click here to read more
Advertisement - Continue reading below
Share  On Facebook