The Olympic Games are known for their extravagant ceremonies and state-of-the-art facilities that hold thousands of athletes and spectators alike. However, after those momentous and sometimes tumultuous two weeks, the facilities mostly lie empty and are never used again. But the huge structures in Rio de Janiero may not succumb to the same fate.

Cities hosting the games spend millions constructing the stadiums and facilities only to have little use for them in the future. According to Wired, the stadium in Athens remains “rusting and underutilized,” while the enormous Beijing stadium only hosts local soccer games and brings in occasional tourists. The London facilities were able to become a soccer stadium for West Ham United, albeit at a huge cost.

While some have argued for the Olympic Games to be permanently held at one location, architects in Rio de Janeiro may have found a better alternative.

The Rio facilities were all built with removable parts so that they can be repurposed. The aquatic stadium will be used to build two community pools, while the volleyball arena will become four primary schools, according to Seeker Daily. The International Broadcast Center will become a high school dormitory.

If all of this reuse and repurposing goes according to plan, Rio could be at the forefront of a giant movement.

Bill Hanway of AECOM, the company responsible for London and Rio’s sustainable architecture plans, said, “We’re at a stage in the Olympics where social and financial responsibility are much more important than they used to be.”

Learn more in the video below. 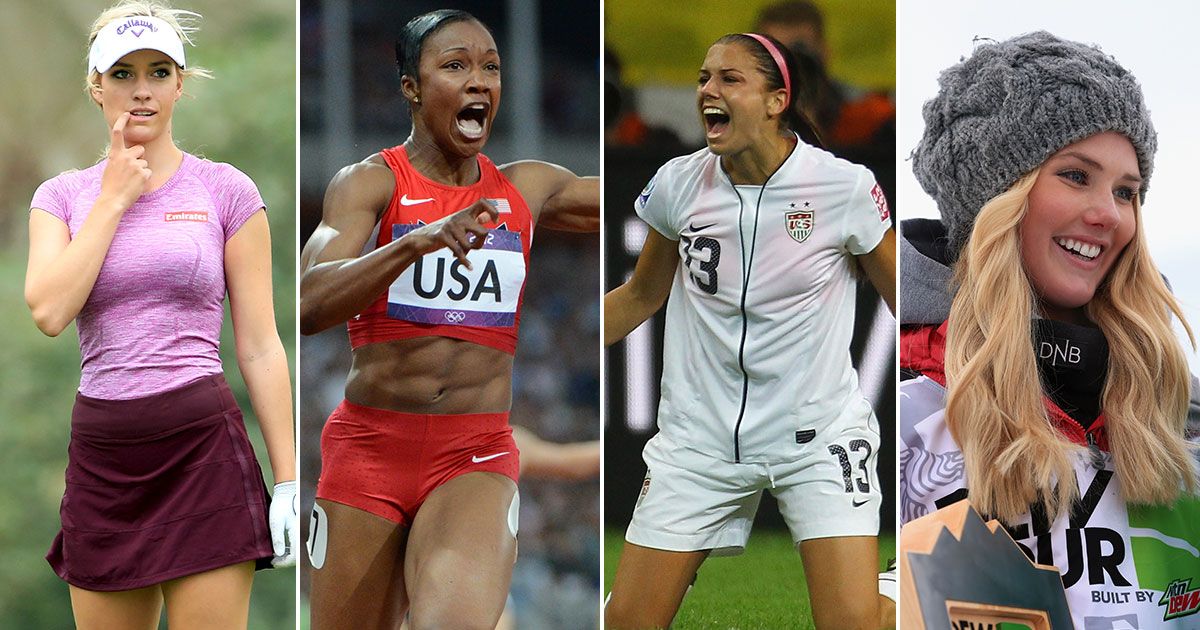