Actor Rob Lowe was forced to revisit his sordid past during his comedy roast on Saturday as he fielded insults about his infamous sex tape.

The St. Elmo’s Fire star became notorious in the late 1980s, when a videotape leaked of the then-24-year-old having sex with a 16-year-old girl he had met in a club. The incident took place in Atlanta, Georgia, where the age of consent is 16, and although his actions were not illegal, the negative publicity surrounding the scandal threatened to derail his promising acting career.

Lowe managed to overcome the controversy and rebuild his reputation, but he had to grin and bear it this weekend as celebrity friends and comics poked fun at the incident during the Comedy Central Roast of Rob Lowe.

A brief clip of the 1988 footage was shown at the start of the roast, during which he was ridiculed in front of a live audience by the likes of singer/actress Jewel, retired NFL star Peyton Manning, and comedians David Spade, Nikki Glaser, and Pete Davidson.

The guests took their turns hurling insult after insult at Lowe, who took it all in his stride as Spade quipped, “Rob came up at a time when a sex tape could really ruin your career. But Rob had to do it the hard way – with his acting.”

Glaser also packed a punch with her tribute, commenting, “I had such a crush on Rob as a little girl. If only I knew that’s when I would have had my best shot!,” while Jewel didn’t shy away from the controversy either, taking to the stage with her guitar to sing a song in which she pretended to be the teen, joking, “I’m the best thing Rob Lowe was ever in.”

His acting talent was also called into question as Manning showed off his comedy skills.

“Rob Lowe, the only thing you are consistently on is Twitter, which is surprising because you have never been able to master one character, let alone 140.”

Laughing off the tongue-in-cheek tributes during the show’s finale, Lowe pretended to down a bottle of whisky, and he later admitted he was relieved to have made it to the end of the night.

“I’m just glad there’s something left of me,” he smiled to reporters after the TV taping. “If you’re in the NFL, hit hard. This is the NFL, you’re here to hit. There are other places to do soft jokes.”

Lowe wasn’t the only person taking some heavy hits during the roast – conservative political commentator Ann Coulter, who had been invited to “honor” the star too, had a fair number of insults hurled in her direction during the evening, but she brushed off the verbal attacks as she hit the stage and joked about only attending to promote her new book.

“I’m only here for all the love and respect I have for Rob Lowe and all of the talented performers tonight. It has nothing to do with the book I published four days ago,” she said. 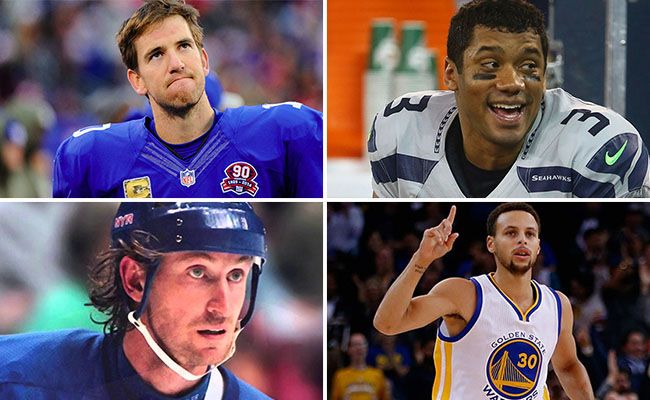