Actor Robert De Niro no longer believes the anti-vaccination documentary he supported is a good fit for the Tribeca Film Festival.

The 72-year-old star, who is co-founder of the annual cinema event, initially defended the decision to show Vaxxed: From Cover-Up to Catastrophe, directed by anti-vaccine leader Andrew Wakefield, by writing a statement on Friday in which he stressed it was “critical” to screen the film to ensure “the causes of autism be openly discussed and examined” by an informed audience.

Although the movie was originally scheduled to show at the event on April 24, De Niro and other Tribeca Film Festival bosses have decided to remove the controversial documentary from the viewing schedule.

“My intent in screening this film was to provide an opportunity for conversation around an issue that is deeply personal to me and my family,” De Niro wrote in a new statement issued to Variety on Saturday. “But after reviewing it over the past few days with the Tribeca Film Festival team and others from the scientific community, we do not believe it contributes to or furthers the discussion I had hoped for.”

De Niro has dealt with autism firsthand for nearly two decades, as his 18-year-old son Elliot with wife Grace Hightower suffers from the mental condition.

However, there were many factors affecting the decision to ax Vaxxed from the Tribeca Film Festival lineup.

“The Festival doesn’t seek to avoid or shy away from controversy,” the actor’s press release continues. “However, we have concerns with certain things in this film that we feel prevent us from presenting it in the Festival program. We have decided to remove it from our schedule.” 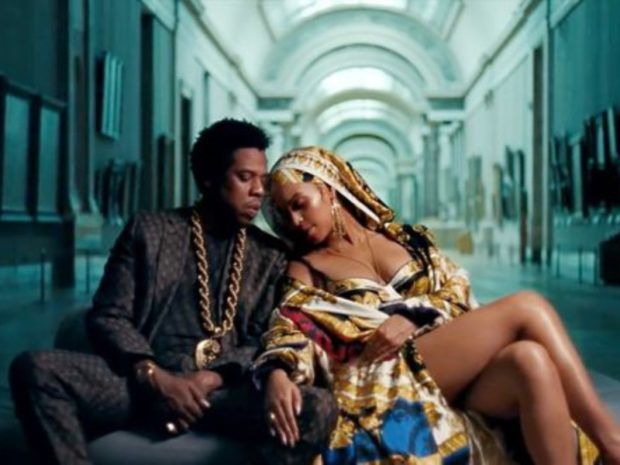 The Net Worth Of Your Favorite Celebrities Will Blow Your Mind
We see them everywhere⁠— on social media, on TV, on buildings, and posters around us. Celebrities make a ton of money, not just from movies, series, and awards, but through ...
click here to read more
Advertisement - Continue reading below
Share  On Facebook