A news anchor’s courage has forced the head of one of the biggest news organizations in the country to leave his post on Thursday.

Chairman and CEO of Fox News and Fox Business Network, Roger Ailes, has resigned from the organization, according to a press release from 21st Century Fox.

In the release, 21st Century Fox said owner Rupert Murdoch would assume the role of chairman and acting CEO.

News of Ailes being forced out of the network surfaced after former Fox & Friends host Gretchen Carlson last week sued the network and Ailes for sexual harassment.

According to a complaint in the case, Carlson was “unlawfully retaliated against” after she refused Ailes’ sexual advances as well as experiencing “severe and pervasive sexual harassment” throughout her time with the network. That “pervasive” harassment is evident in a video clip Bloomberg Politics put together showing numerous times her coworkers made unwanted sexual comments toward Carlson.

After Carlson’s suit was reported, her legal team has said at least 20 more women have come forward to accuse Ailes of sexual harassment dating back to the 1960’s, according to The Guardian. That number includes Fox News star Megyn Kelly, who “accused Ailes of sexual harassment to investigators 21st Century Fox hired to conduct an outside inquiry.” 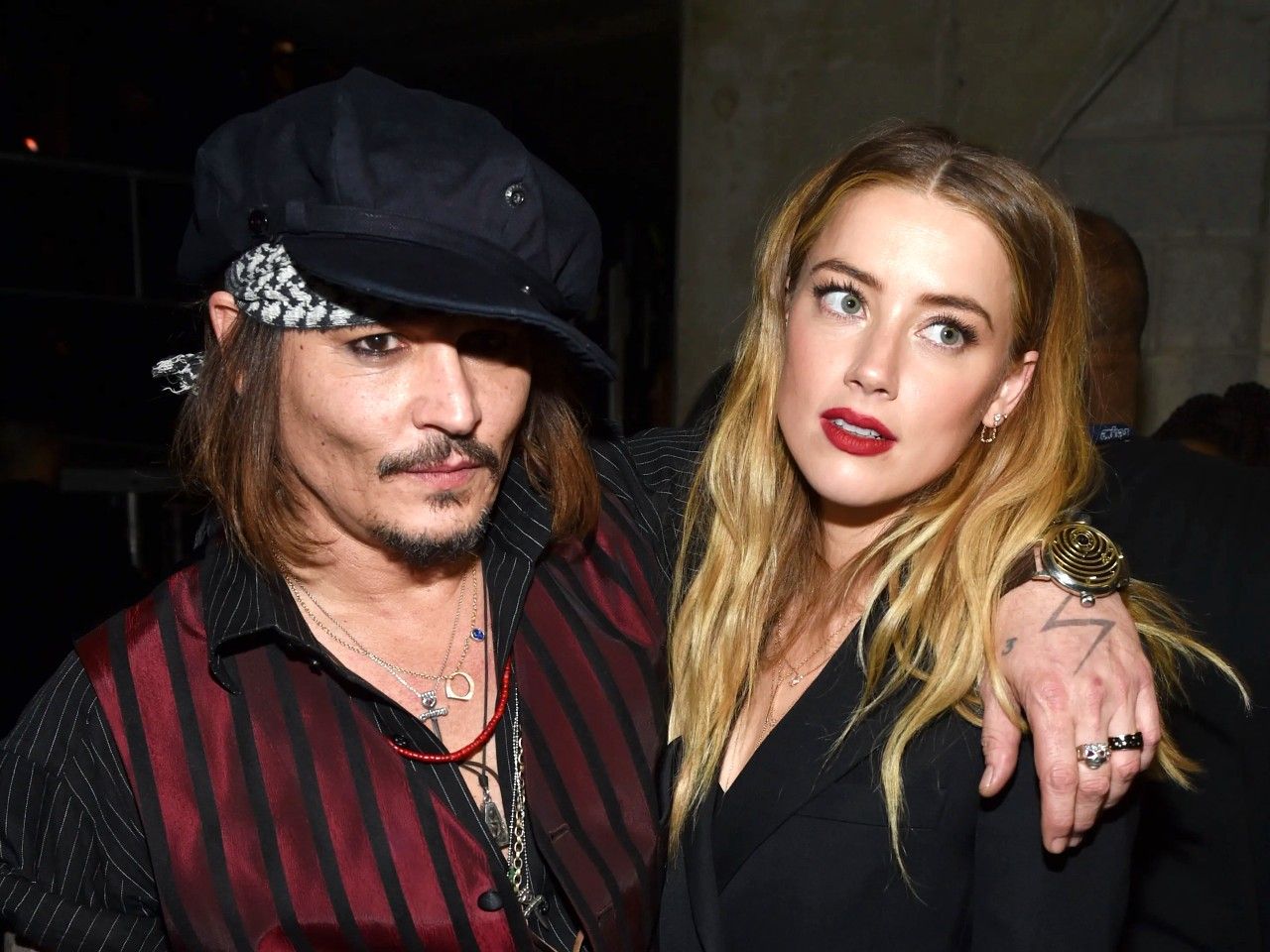 The Most Unbelievably Expensive Celebrity Divorces
The moral of the story when it comes to celebrity divorces is eloquently stated by rapper Drake: “Make sure you hit him with the prenup!” Not that Drake would know, ...
click here to read more
Advertisement - Continue reading below
Share  On Facebook