May 23, 2017 | By Sara Wilkins
Advertisement - Continue reading below

The James Bond actor passed away in Switzerland on Tuesday following a short battle with cancer, his family announced on his official Twitter page.

“It is with a heavy heart that we must announce our loving father, Sir Roger Moore, has passed away today in Switzerland after a short but brave battle with cancer. The love with which he was surrounded in his final days was so great it cannot be quantified in words alone,” the statement read.

“We know our own love and admiration will be magnified many times over, across the world, by people who knew him for his films, his television shows and his passionate work for UNICEF which he considered to be his greatest achievement.

“Our thoughts must now turn to supporting Kristina at this difficult time, and in accordance with our father’s wishes there will be a private funeral in Monaco.”

Moore is best known for playing spy James Bond in seven feature films between 1973 and 1985: Live and Let Die, The Man with the Golden Gun, The Spy Who Loved Me, Moonraker, For Your Eyes Only, Octopussy, and A View to a Kill.

He also had a number of TV credits including Ivanhoe, in which he played the title character, western series Maverick, and 1960s spy thriller series The Saint, in which he played lead character Simon Templar. He made an appearance in a TV movie based on the series in 2016.

According to IMDb, he was due to star in thriller Summer Night, Winter Moon and was working on voice roles in animations Troll Hunters and Astrid Silverlock.

Moore became Goodwill Ambassador for the United Nations Children’s Fund (UNICEF) in 1991 and he was knighted for his charity work in 2003.

Moore, who had type 2 diabetes, was married four times and had three children; Deborah, Geoffrey and Christian, with his third wife Luisa Mattioli. He also became stepfather to his fourth wife Kristina’s daughter Christina when they married in 2002. Christina passed away in 2016, aged 47. 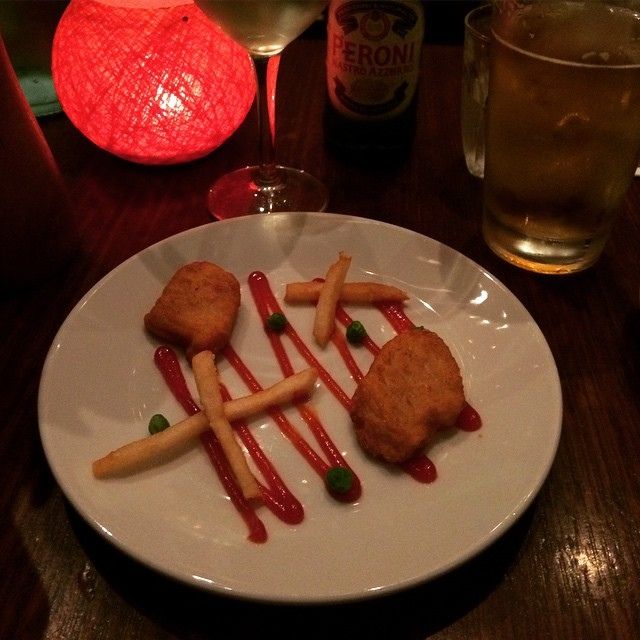 Infuriating Pics That Show What’s Wrong With Dating Today
Let’s be honest here, dating has always been terrible, frustrating, and even downright depressing at times. Not to mention, the older you get, the harder it is to find that ...
click here to read more
Advertisement - Continue reading below
Share  On Facebook