Ruby Rose Creeped Out by Nina Dobrev in Prank War

Dobrev posted a slow-motion video on Instagram of herself leaping towards her co-star as if she was attacking her, and a shocked Rose went on an expletive-filled rant (Warning: explicit language).

Going to have to wash your mouth out with Soap Missy. ? **Viewer Discretion is Advised** @rubyrose #ThoughtiWouldnt #ButiDid #ThatsOnYou #GotHer A Special pre April fools, April fools Edition of my #ScareSeries . Stay tuned for more, from the set of #XXXtheMovie … Game on ? Dobrev out ✌?️

The Vampire Diaries beauty added the caption, “Going to have to wash your mouth out with Soap Missy. **Viewer Discretion is Advised** A Special April fools Edition of my #ScareSeries . Stay tuned for more, from the set of #XXXtheMovie.”

On Monday, Rose posted her retaliation video, in which she printed out a hundred photos of herself and plastered them all over Dobrev’s trailer.

In the clip, Dobrev walks in and immediately begins laughing, while Rose follows shortly behind and keeps up with the ruse, saying, “Whoa, what the hell is this, man? Dude this is not OK. Are you obsessed with me?”

Rose added the sarcastic caption, “When you go to say hi to @ninadobrev but she has 100 photos in her trailer of you and it’s awkward because you’re trying to be professional.. #seekhelpnina #evillaughofastalker #wherestheshrinetoo #ineedextrasecurity.”

Rose shared another video of her headshots strewn across Dobrev’s trailer, and in the footage fans could see the photos lined up on the sink, in the bathroom, and all over the bed. She even edited the clip to have Radiohead’s “Creep” playing in the background.

@ninadobrev trailer… Wow.. This must be her head every night when she falls asleep. ????

Nina reposted the video on her Instagram account and added the caption, “RUBY!!!! Hahah the music is a nice touch. Oh, it’s on. Get ready #TeamDobrev … About to wreak havoc on @rubyrose #ScareWars.” 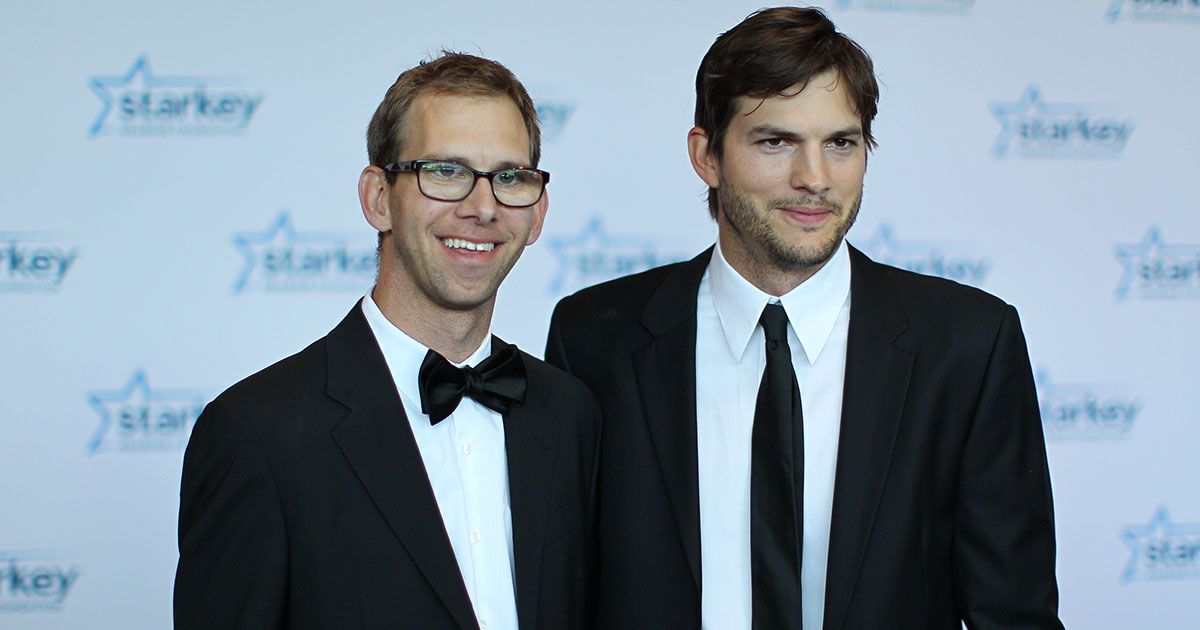