Ryan Gosling Beams as He Confirms Birth of Second Child

May 11, 2016 | By Sara Wilkins
Advertisement - Continue reading below

Ryan Gosling has confirmed the birth of his second child by thanking a reporter who offered his well wishes.

The actor and his girlfriend Eva Mendes hit headlines last month when it was reported she was pregnant with the couple’s second child, and the actors surprised fans once more on Monday after it was revealed the tot had already been born.

Representatives for the private pair still haven’t commented on the news, but The Notebook hunk acknowledged the baby news during a brief chat with Entertainment Tonight reporter Cameron Mathison at the Hollywood premiere of his new movie, The Nice Guys.

“We at ET want to say congratulations on your new baby girl,” Mathison shared with the star. “That’s a beautiful thing.”

Smiling widely, the new dad couldn’t hide his excitement as he expressed his gratitude for the warm wishes, replying, “Well thank you very much. Thank you.”

Gosling did not expand on his comments, but in December, he discussed his joy at spending the holidays with the couple’s first daughter, then-20-month-old Esmeralda Amada.

“This will be our first Christmas where (Esmeralda is) sort of taking it all in, so that’s exciting,” he told Hello!

He also briefly spoke about his love for Mendes, who he has been dating since they met on the set of The Place Beyond the Pines in 2011.

“I know that I’m with the person I’m supposed to be with,” he gushed. “The only quality I look for in a woman is that she’s Eva Mendes. There’s nothing else I’m looking for.” 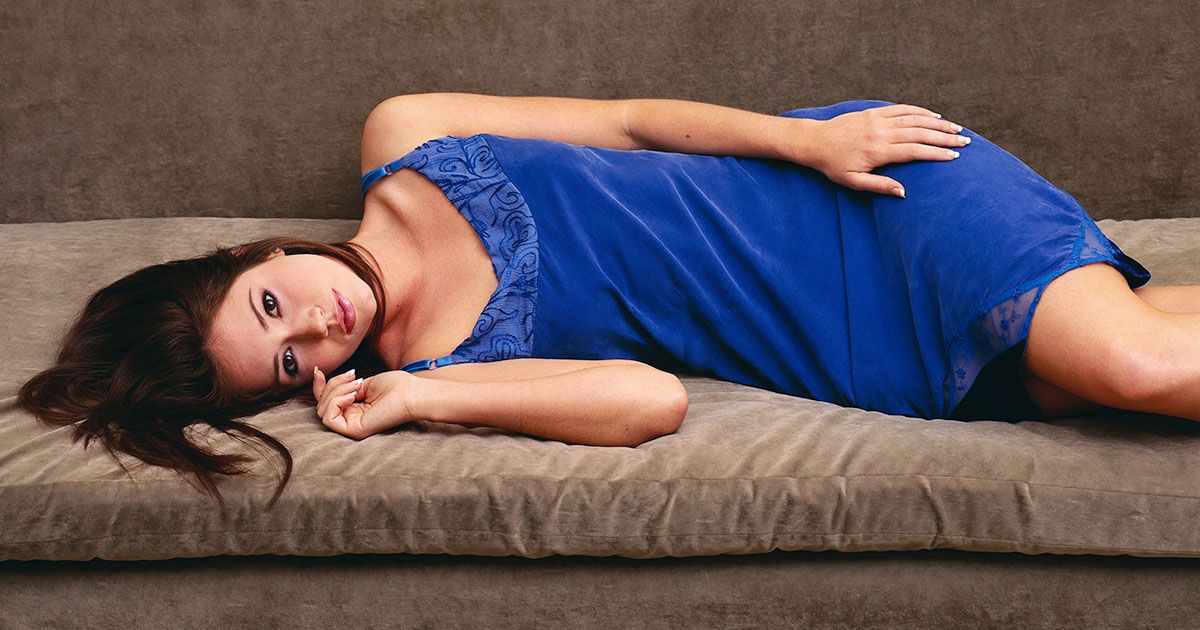 Can You Identify These Gorgeous, Seductive Soap Opera Characters?
So you’re a soap opera junkie, huh? You’ve been watching The Young and the Restless, The Bold and the Beautiful, All My Children, General Hospital, and Days of Our Lives ...
click here to read more
Advertisement - Continue reading below
Share  On Facebook