Samuel L. Jackson has insisted he never intended to slam black British actors when he suggested that African-American actors should star in films set in the U.S.

The 68-year-old actor hit headlines due to remarks he made during an interview with radio station Hot 97, leading to stars including Star Wars actor John Boyega hitting back at the Pulp Fiction veteran.

However, Jackson has now clarified his comments, insisting he didn’t intend to cause offense.

“It was not a slam against them, but it was just a comment about how Hollywood works in an interesting sort of way sometimes,” he told the Associated Press (AP) at the Los Angeles premiere of Kong: Skull Island on Wednesday.

A number of black British stars have been cast as African-American characters in Hollywood in recent years, with notable examples including David Oyelowo playing civil rights leader Martin Luther King in Selma and Chiwetel Ejiofor starring as Solomon Northup in 12 Years A Slave.

Jackson was complimentary of the amount of work black British actors put in in order to take on American roles, but claimed that it didn’t work the other way around — with Americans taking on British parts.

“We’re not afforded that same luxury, but that’s fine, we have plenty of opportunities to work,” he added to AP.

He continued: “I enjoy their (black British actors’) work. I enjoy working with them when I have the opportunity to do that.”

Jackson’s initial comments were made in relation to Jordan Peele’s new comedy horror Get Out, which features British actor Daniel Kaluuya as an African-American man meeting his white girlfriend’s parents for the first time.

“I think it’s great that movie’s doing everything it’s doing and people are loving it,” Jackson says. “But… I know the young brother who’s in the movie, and he’s British. I tend to wonder what that movie would have been with an American brother who really feels that.”

He suggested that as a Brit, Kaluuya would not fully understand the difficulties of interracial dating experienced by African-Americans.

“Daniel grew up in a country where they’ve been interracial dating for a hundred years,” he added. “What would a brother from America have made of that role? Some things are universal but (not everything is).” 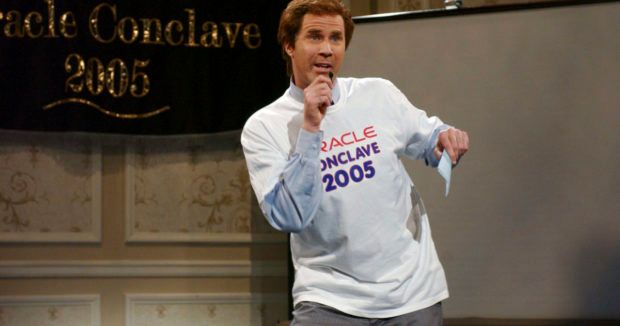 Where Did All Your Favorite Celebrities Go to College?
It takes work. That’s what any star will tell you, and most of them have degrees to prove it. From prestigious Ivy League institutions like Yale, Columbia, and Harvard to ...
click here to read more
Advertisement - Continue reading below
Advertisement - Continue reading below
Share  On Facebook