It’s not often that a scientific discovery can be described as adorable, but that’s certainly the case with this video of absurdly rare, impossibly cute sand kittens.

The adorable felines were captured on video earlier in 2017, after researchers from conservation group Panthera spent four years (!) searching for them. It is believed to be the first time sand kittens have been photographed in the wild.

Grégory Breton, the managing director of Panthera France, wrote an in-depth report about encountering the creatures on the group’s Website. On finally capturing photos and video of them, he said:

Finding sand cats (Felis margarita) in their natural range (northern Africa, across the Middle East, and southwest and central Asia) is difficult. They barely leave any visible pugmarks, they don’t leave behind remains of their prey, and their vocalizations are quiet. They move stealthily at dusk, night, and dawn; they’re good at hiding; and their fur provides perfect camouflage when they want to vanish from observers and threats. But they don’t run away.

Finding these kittens was astonishing. We spent an hour taking pictures and videos and setting up camera traps in the hopes of recording some natural behavior once we left. Based on our experience with sand cat litters in captivity, we estimate they were six to eight weeks old — too small for collaring. We believe this was the first time researchers ever documented wild sand cat kittens in their African range.”

The photos and video of the adorable and somewhat-mysterious felines has been gaining traction online over the past several days, trending on Facebook and other social media sites.

Be sure to SHARE these adorable sand kittens with any animal lovers in your life. 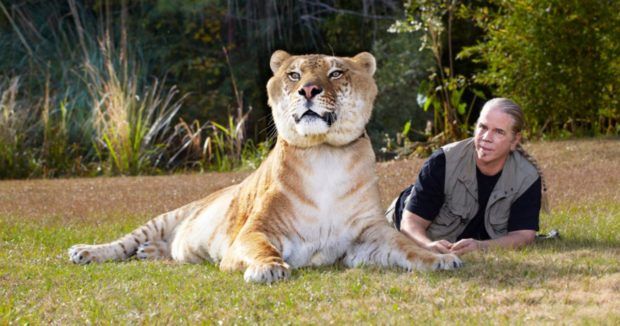 You Won't Believe the Size of These Enormous Animals
Have you ever seen a dog taller than a person? A fish that can feed a whole village? How about a 22-pound earthworm? It may seem impossible, but those measurements ...
click here to read more
Advertisement - Continue reading below
Share  On Facebook