Sean Lennon has honored the memory of his longtime friend Carrie Fisher by recruiting Willow Smith to record a song he wrote with the Star Wars icon.

Fisher, who portrayed Princess Leia in the Star Wars films, suffered a massive heart attack two days before Christmas and died on December 27, and now John Lennon‘s son has shared a new musical tribute to his close pal.

“Carrie and I wrote this song years ago,” he began in the tune’s description. “When she died I just felt I had to record it. This is only a demo unmixed, we only had a few hours to record it. But the lyrics she wrote with me I think are marvelous.

“Carrie and I used to stay up til dawn chatting and pontificating about life. They were my best moments. Anyway… we wrote a song about staying up too late and hearing the birds sing.”

And it seems Lennon was more than a little impressed with his teenage collaborator, “Willow Smith is a prodigal angel and was generous enough to lend her golden voice to this little tune.”

Lennon also shared some of the lyrics to the three-minute song, which included the lines: “It’s all so wrong/To greet the dawn/The birds sing that awful song saying/’You don’t belong here!'”

Fisher passed away just a day before the death of her mother, legendary actress Debbie Reynolds, and they were both laid to rest side by side at Forest Lawn Cemetery in Los Angeles in early January. 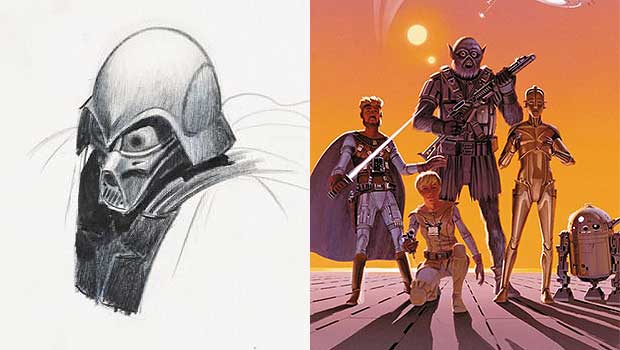