Sean Penn has blasted Steve Bannon as a “hateful bloated punk” in a new interview.

Bannon helped to fund and produce the project, and Penn gave a scathing review of his controversial former colleague, dubbing the 63-year-old as a punk.

“Bannon was then, as he is now, simply another bitter Hollywood wannabe who went rogue by way of toxic narcissistic iconoclasm,” Penn told Death and Taxes magazine. “But, deep in his heart, he’s just a conniving hateful, bloated punk who despises mankind. And then there are also the bad things about him.”

Bannon has hit the headlines since he was controversially hired as part of Trump’s White House administration since the former real estate mogul took office in January. He has recently been removed from his position on the National Security Committee, and is reportedly at war with Trump’s son-in-law Jared Kushner.

After The Indian Runner, Bannon went on to invest in the iconic U.S. comedy show Seinfeld in 1993, which he still profits from as the series runs in syndication. Then, in 2004, he made a Ronald Reagan documentary, In the Face of Evil, and reportedly donated $1 million to finance The Undefeated, a 2011 film about Republican Sarah Palin.

“Steve Bannon is a failed film writer,” he added. “He’s an elitist. That’s the reality.” 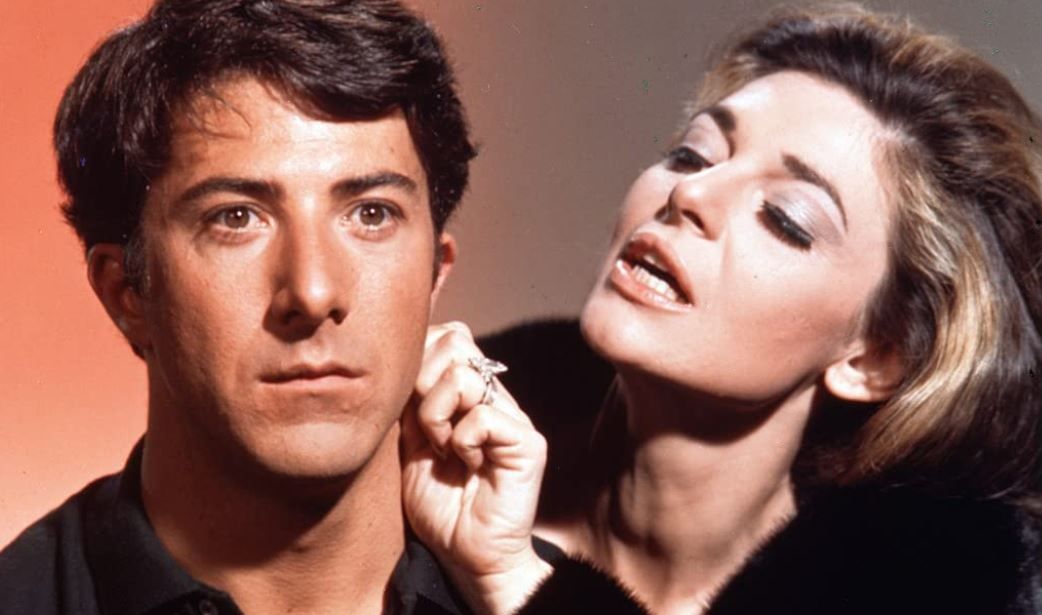 The Worst Movie Endings of All Time, Ranked
A good movie can be completely ruined by a terrible ending. That being said, the movies on this list certainly aren’t bad – they just ended in less-than-ideal ways that ...
click here to read more
Advertisement - Continue reading below
Share  On Facebook