Looks like Batman likes to pull some innocent pranks in his spare time.

Earlier this week, Batman v. Superman: Dawn of Justice star Ben Affleck surprised fans during a Warner Bros. studio lot tour by hiding out in the Batmobile used in the film. While Affleck waited inside the closed vehicle, the tour guide would ask the crowd who would win in a fight, Batman or Superman? Whenever someone would answer “Superman,” Affleck would open the winged doors with a disappointed look on his face.

“Superman doesn’t even have a cool car to put you in. I’ve got like eight of these cars,” Affleck told the former Superman fans.

Affleck continued surprising unsuspecting fans and later took the Batmobile for a spin in the Warner Bros. lot.

The prank is part of a charity campaign for Omaze. By donating just $10, fans are entered in a competition for a ride in the Batmobile with Batman himself. Fellow Batman v. Superman cast member Henry Cavill (Superman) is giving out a helicopter ride, while Jesse Eisenberg (Lex Luthor) is giving a fan the opportunity to photobomb the movie’s red carpet alongside him.

The money will help benefit the Eastern Congo Initiative, the Durrell Wildlife Conservation Trust, and the SEED Project.

The Batmoible prank is part of a video series done by the cast members of Batman v. Superman to raise money for the different charities. Cavill asked kids who would win in a fight between Batman and Superman, while Eisenberg asked the same question to superhero experts at Midtown Comics. 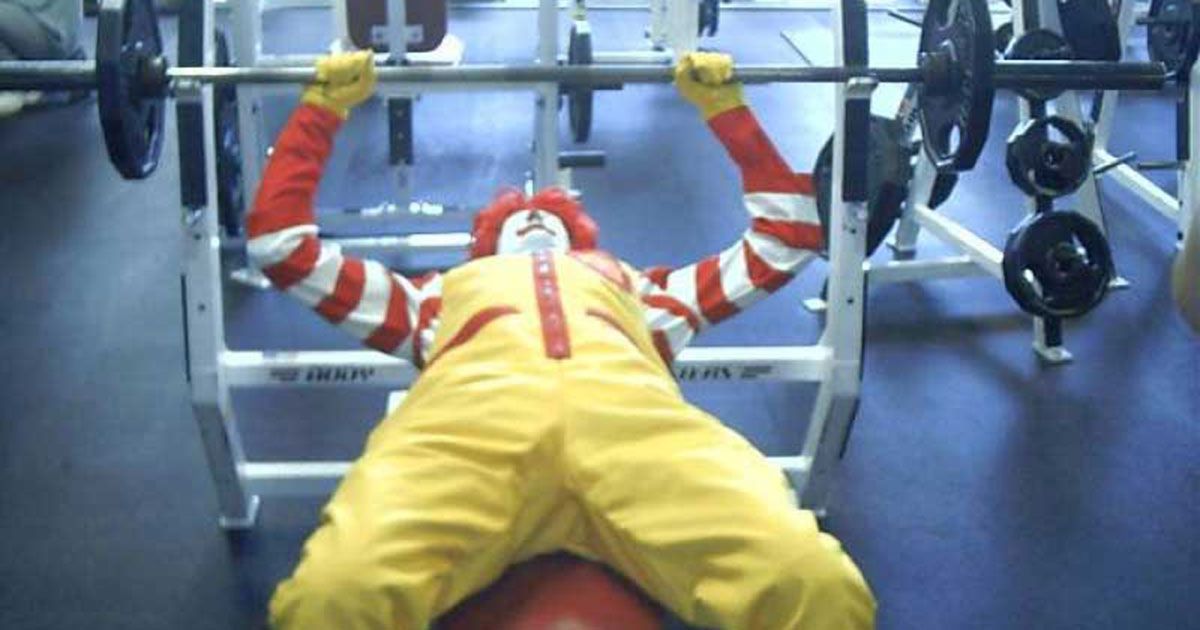 These Photos From the Gym Are Truly Ridiculous
We’ve all seen odd things at the gym — revealing and inappropriate outfits, incessant grunting, trainers screaming at their clients, and much, much more. We’re pretty sure that you’ve never ...
click here to read more
Advertisement - Continue reading below
Share  On Facebook