They have been in E.T. the Extra-Terrestrial.

And made an appearance in Lady and the Tramp.

They got a little gory in Alien.

And embraced their inner art skills in Ghost.

According to BuzzFeed, the owners “came up with the idea to re-create movie scenes with their cats for a pub quiz that David runs.”

“We look at famous movie scenes and think, How could we do this with our cats?” Chapman said. “If it’s possible and seems silly enough, then we have a go.”

After that, the Instagram account was born. They even created a separate account to show the making of the pictures. Each picture takes about two hours to create.

“Our cats are fairly laid back, so they’re pretty happy as long as treats are involved,” Chapman said.

Both David and Sarah Chapman were surprised by their viral success, but are glad they are making people happy with their silly recreations.

See what else Willow and Tara will star in on Instagram. 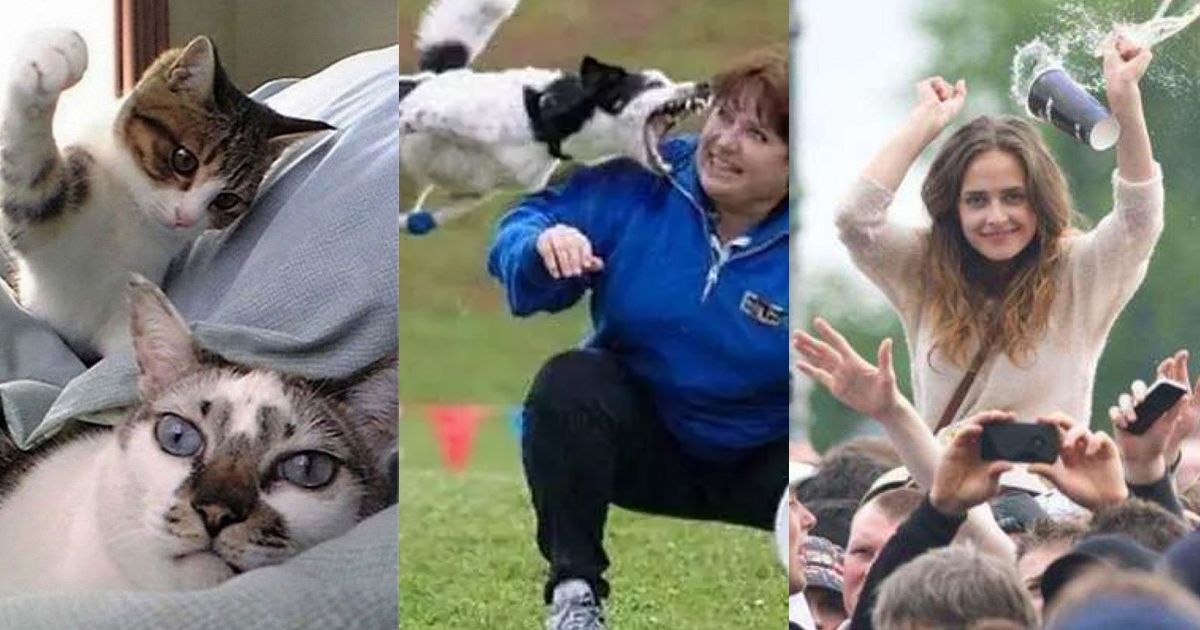