The daughter of U.S. soap veteran Lorenzo Lamas revealed she was expecting her second child with husband Nik Richie in September following a life-threatening miscarriage in February, 2014.

In February (2015), it was announced Shayne’s stepmother, Shawna Craig, was carrying the baby and she reportedly gave birth on July 4th!

A source tells Closer Weekly, “The new bundle of joy arrived via natural water birth and everyone is happy and healthy.”

Shayne lost a baby boy she was carrying last year after a rare uterine rupture and later discovered she could no longer have kids.

Lama’s shared an adorable pic of her new bundle of joy on Twitter and husband Nik Richie tweeted to thank everyone for their warm wishes:

Thank you for all the warm wishes. @ShayneDahlLamas and I are truly blessed to have everyone's support. My son Lyon appreciates the love. 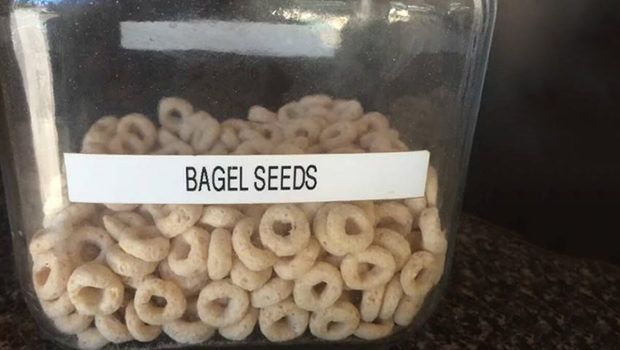