Carlson claims she was fired from the network after she complained of inappropriate behavior by co-host Steve Doocy.

“Ailes has unlawfully retaliated against Carlson and sabotaged her career because she refused his sexual advances and complained about severe and pervasive sexual harassment,” the complaint read. “When Carlson met with Ailes to discuss the discriminatory treatment to which she was being subjected, Ailes stated: ‘I think you and I should have had a sexual relationship a long time ago and then you’d be good and better and I’d be good and better,’ adding that ‘sometimes problems are easier to solve’ that way.”

In the video, Carlson throws her hands up in the air in response to blatant cringe-worthy comments from her co-anchors such as, “I saw a friend last night who asked me is Gretchen as cute in person as she is on TV? She’s gorgeous. Beautiful dress today. You look wonderful.”

In another segment about airport security and what to wear, the reporter says, “Gretchen, I guess what you’re wearing right now — the skirt — might cause some problems.” Gretchen tries to make light of the comments in a bull-riding segment saying, “A lot of viewers are concerned I’ll be having this skirt when I do it.” Co-host Brian Kilmeade replied, “I’m not sure, but concerned is an interesting word.”

Other times it seems as if Carlson baits the men saying, “All women should be reading bra stories. Then again some men are experts at bras.” To which Kilmeade said, “You learn about bra stories in broadcasting, defer to the babe.”

Could you imagine Harry Reasoner getting away with that kind of banter with Barbara Walters? Women have come a long way since Walters paved the way for equality in television news, but it sometimes still seems like a men’s club.

It seems Carlson’s beauty and what she’s wearing often takes precedence over her ability to broadcast the news – at least to her former coworkers.

On top of the video, it may not only come down to a matter of he said, she said between Carlson and Ailes as half a dozen more women have now come forward following Carlson’s initial suit. 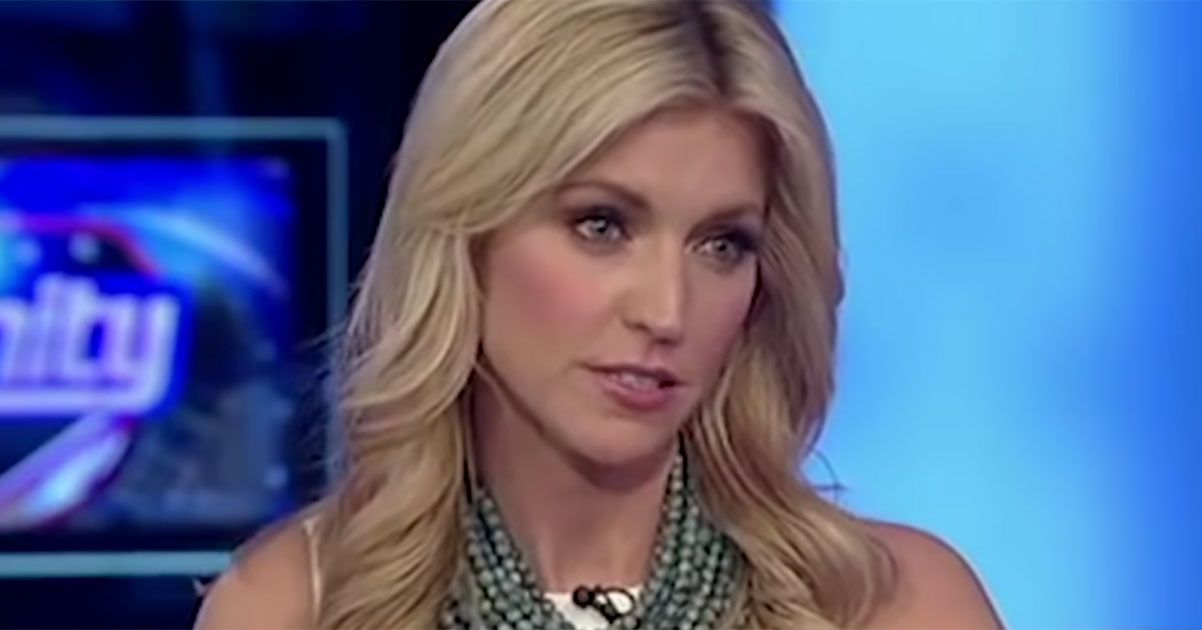