Just when you thought there was a lack of Harambe mentions on the internet lately, a gorilla escaped his enclosure at a zoo in London, but nobody was hurt and he was returned safely after getting tranquilized.

On Thursday, around 5:15 p.m. at the Zoological Science of London (ZSL) London Zoo, the silverback gorilla by the name of Kumbuka freed himself from his cage.

How you ask? Simple. He just walked out, because his cage door was left open.

Upon learning of his escape, the zoo ordered visitors to remain inside the zoo buildings until the gorilla was returned to his enclosure.

@SkyNewsBreak lock in at London Zoo – Gorilla on the loose? pic.twitter.com/X9ukqgrI9o

Armed police joined the zookeepers in searching for the lost animal, which witnesses at the scene described as “agitated,” and Kumbuka was eventually found before being tranquillized and brought back to his cage.

Zoo officials told The Telegraph there was no danger since the western lowland gorilla was still in a secure keeper area, not out rampaging about in the public zoo grounds.

“He did not smash glass to get out of his area,” said Malcolm Fitzpatrick, curator of mammals at the zoo. “He got out of his back den area into a secure keeper area.”

There were no injuries reported and the 406-pound animal, described as a “gentle giant” by the zookeepers, was happy and interacting with his family shortly after his safe return.

The ZSL London Zoo is still open but the gorilla part of the zoo remains closed.

“[The incident] could have ended very differently,” said the wildlife effort organization Born Free Foundation, which called for an urgent inquiry regarding the situation. However, no official reason was told as to why the cage door was open, yet the investigation is ongoing.

This situation feels all too familiar as back in May another western lowland gorilla, named Harambe, was shot dead by its zookeepers after it grabbed a four-year-old boy who fell into his habitat at the Cincinnati Zoo.

To this day, internet users refuse to let Harambe’s death be forgotten, and the British almost followed suit. 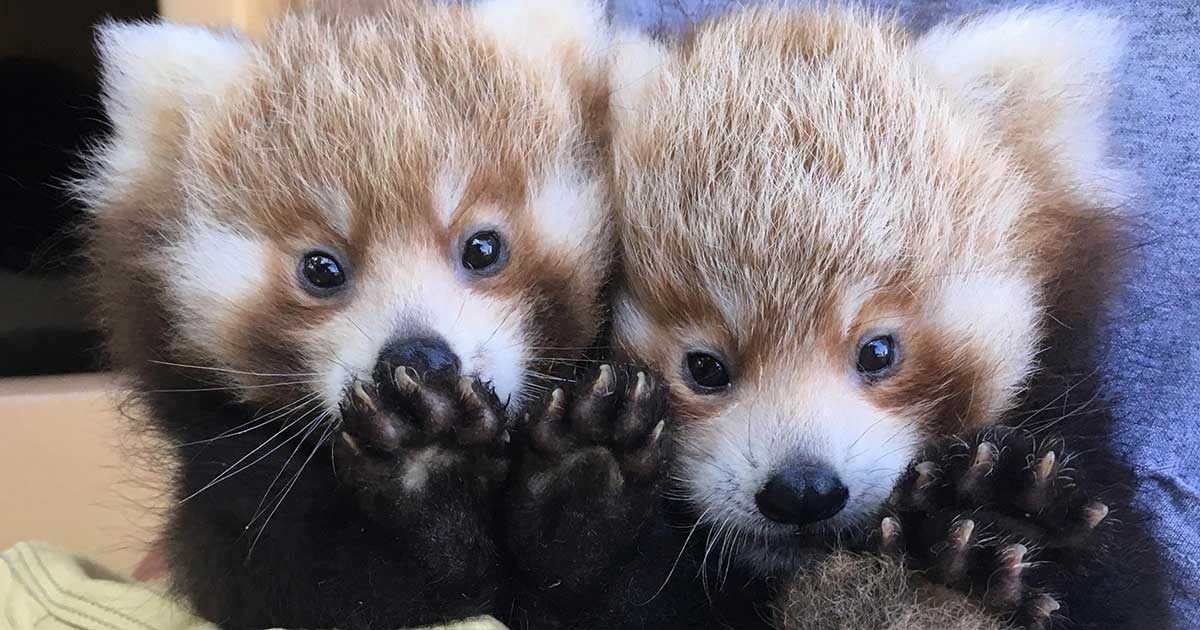 Life Is Stressful — Let These Baby Zoo Animals Brighten Your Day
Sometimes, responsibility can get you down. But don’t worry! We’re here to help with this roundup of baby animals. And not just your run-of-the-mill dogs and cats (though, to be ...
click here to read more
Advertisement - Continue reading below
Share  On Facebook