A California newspaper finds itself in hot water this morning after some found elements of their Olympic coverage offensive.

The San Jose Mercury News featured a story about the Rio games centered on 20-year-old Simone Manuel, the first African-American woman to ever win gold in an individual swimming event. However, the paper’s tweet promoting the article proved to be controversial.

Once the tweet was posted, users immediately noticed that Manuel’s name wasn’t used, she was simply referred to by her race. Furthermore, her accomplishment was overshadowed by Phelps even though coverage of the male swimmer made up a small portion of the story.

Other users also blasted the headline:

Question: Why does Simone Manuel's historic win have to be presented in context with Michael Phelps'? Can a lady get her own here?

The paper eventually apologized for the gaffe, amending the story to read, “The original headline on this story was insensitive and has been updated to acknowledge the historic gold medal wins by both Simone Manuel and Michael Phelps.”

Some users still took issue with the paper due to the new headlines continued focus on Phelps.

We apologize for an insensitive headline earlier on a story about Simone Manuel and Michael Phelps' medal wins. https://t.co/ykWvcddaKf

@aurabogado you're still getting the lead story wrong ???

Apologize? Why did you write it in the first place? NO ONE in that newsroom thought it was wrong? Straight BS. 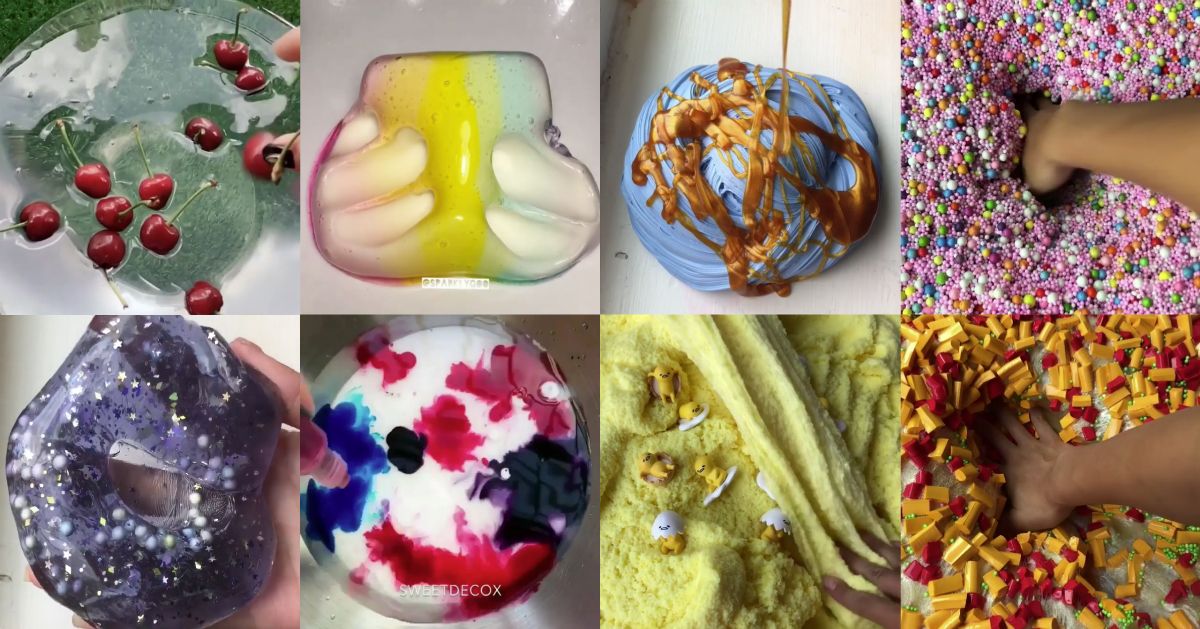