The 43-year-old musician has been embroiled in a legal battle with singer Kesha since October, 2014, when she filed suit, alleging he mentally, emotionally and sexually abused her throughout their 10-year musical partnership.

On Tuesday, it was revealed Dr. Luke, real name Lukasz Gottwald, has been axed as CEO of his Kemosabe Records label, a subsidiary of Sony, and company representatives assert he no longer has the authority to represent Sony Music in any way, according to The Hollywood Reporter. A page devoted to the producer has also been deleted from the firm’s website.

Sony Music bosses partnered with Dr. Luke to establish Kemosabe Records in 2011 and the deal provided him with enormous creative control in exchange for exclusive rights to his production work. Although Gottwald churned out few chart-topping hits through Kemosabe, he was able to provide continuous success for the corporation with his work as a producer on singles such as Miley Cyrus’ “Wrecking Ball,” Katy Perry’s “Roar,” and Pitbull’s “Timber” collaboration with Kesha.

Meanwhile, Dr. Luke’s court battle with Kesha is ongoing — the “Tik Tok” pop star is still trying to convince a judge to release her from her recording contract with Kemosabe Records. After losing her case last year, she filed an amended lawsuit in January, but the amendment was also dismissed last month.

Gottwald, who has vehemently denied the singer’s accusations, has filed a countersuit against Kesha, suing the “Warrior” star for smearing him through her various allegations.

Lawyers for Dr. Luke and Sony Music have declined to comment on the producer’s termination. 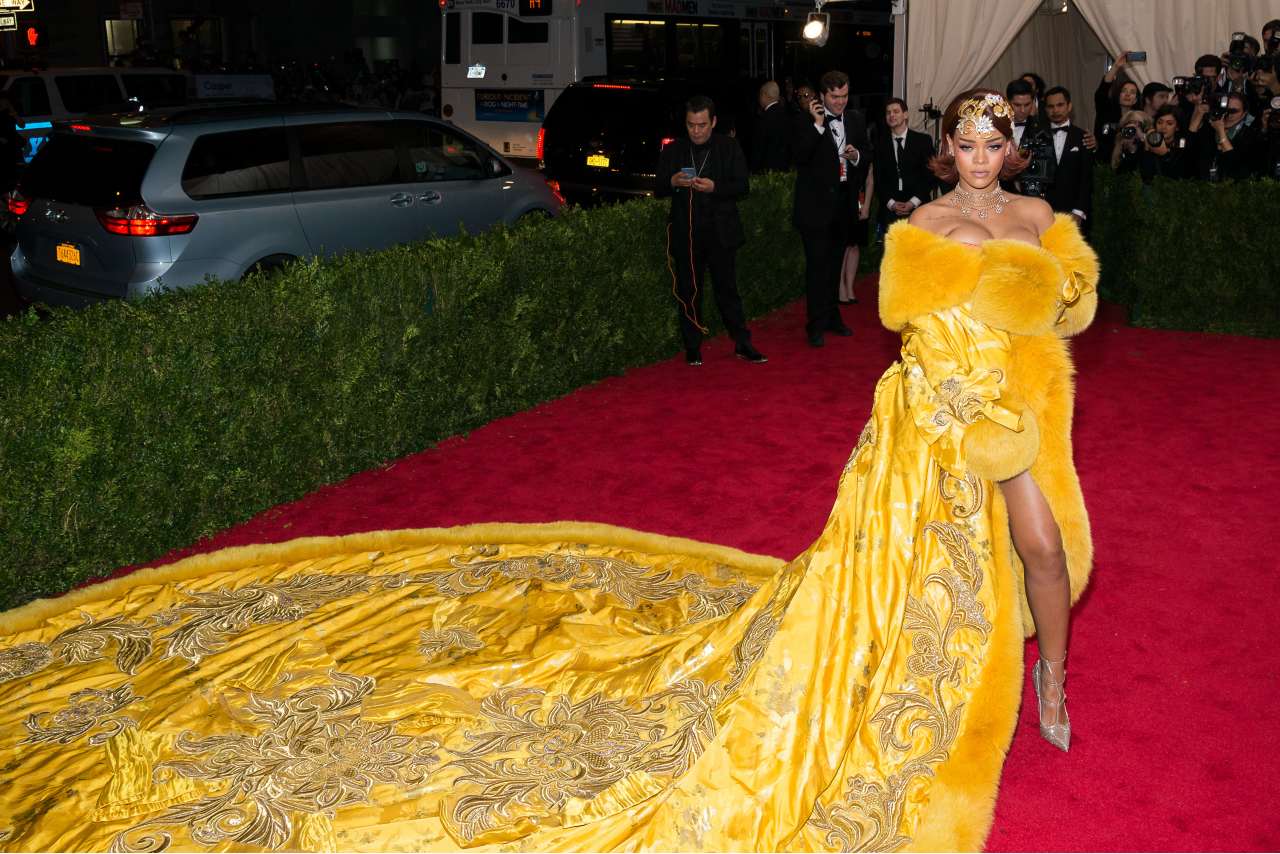 The Most Iconic Moments From Past Met Galas
Every year, celebrities convene at the Met Gala in New York City to fundraise for the Metropolitan Museum of Art’s Costume Institute, and to celebrate the opening of the annual ...
click here to read more
Advertisement - Continue reading below
Share  On Facebook