After several rumors and speculation, Sony Pictures have unveiled the official name for the new Spider-Man film.

Spider-Man: Homecoming was confirmed as the official title on Tuesday night during CinemaCon in Las Vegas. Many assumed that would be the name of the film after Sony Pictures reserved the domain SpiderManHomecomingTheMovie.com last week.

“It really is a homecoming,” Tom Holland shared with the crowd, “because, throughout the movie, Peter is trying to find out who he is and where he belongs in this world.”

Spider-Man: Homecoming will be the first solo Spider-Man movie made in partnership between Marvel Studios and Sony Pictures. Holland, who will play Spider-Man, will debut the role in Captain America: Civil War on May 6.

Marisa Tomei will join the cast as Aunt May and Zendaya is also confirmed for the upcoming action film as a lead character named Michelle. 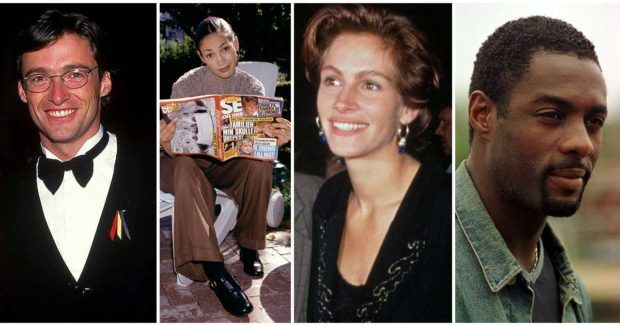 It's Barely Believable How Well These Celebrities Are Aging
For many people, getting older is nothing to be excited about. People spend a fortune on cosmetic surgery, advanced skin treatments, and anything else that promises to make them look ...
click here to read more
Advertisement - Continue reading below
Share  On Facebook