From The Sour Grapes File: Director Sues Cannes For Rejecting His Flick

As any film buff will tell you, director Paul Verhoeven is the cinematic genius who brought us the first Total Recall and convinced Sharon Stone to show us everything she’s got in Basic Instinct (Editor’s note: YESSSSSSSS!!!!). This story isn’t about him, but it is about director Paul Verhoeven. That would be the Parisian Paul Verhoeven who is suing the Cannes Film Festival for rejecting his 2009 film, Teenagers.

First, what are the odds that there would be two movie directors named Paul Verhoeven? Second, why it his guy suing the film festival now for rejecting a film made six years ago? This Verhoeven claims that his film was rejected because of sexual prejudice. Apparently, the story revolves around two teenage boys who get into a relationship that is probably not something you would see popping up on the Disney Channel. Verhoeven claims that his film was and is a powerful tale that the whole world should see. “It can turn young people away from terrorism, suicide, delinquency and homophobia.” Didn’t they say that about Teenage Mutant Ninja Turtles?

As any Google search will tell you, the Cannes film festival has a long history of accepting and honoring gay themed films. Last year, the British drama Pride debuted at the festival. Legal experts don’t think Verhoeven’s case has a leg to stand on. Besides, it would be a very bad precedent. What happens if everybody who didn’t get into Cannes decided to retroactively sue? Actually, that could give Steven Segal a new reason for getting out of bed.

Hmmm, ok maybe not. Looks like it’s been a long time since he’s missed any meals and I’m pretty sure only bacon gets him out of bed these days. 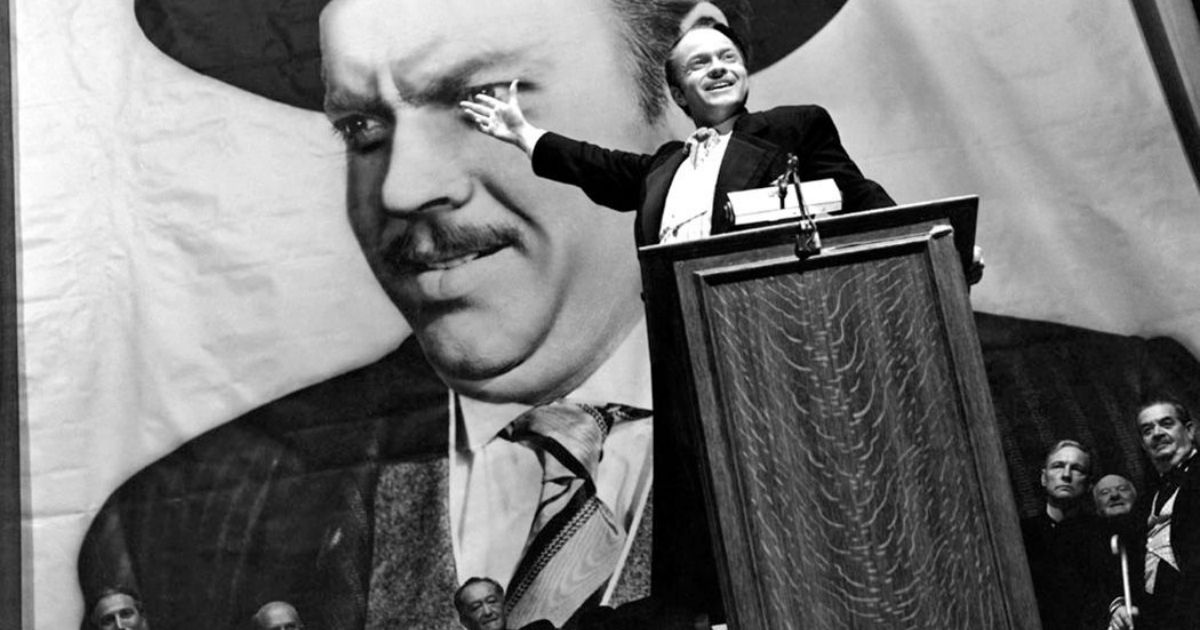 Revealing the Movie Magic and Mayhem Behind ‘Citizen Kane’
Citizen Kane is one of the most iconic movies of all-time. It is revered by film historians – and studied by students of cinema — for its unique use of cinematography. ...
click here to read more
Advertisement - Continue reading below
Share  On Facebook