Load up those web-shooters, there’s a lot more swinging coming.

“They give you options and those could be exercised whenever. Like a cameo in Avengers,” Holland said of Marvel. “I’m unclear as to which movies though. I do know I have three Spider-Man [appearances in other] movies and three solo movies contracted. But if you have another movie, Marvel is so good at working around it. They’re very respectful of your life, really. They understand that you have to work on other movies, and they try and fix it up so you can work around each other.”

Holland’s version of the iconic character, which jettisons both of the previous series movie versions and instead brings him back to his roots as a teenager in the Marvel Cinematic Universe, debuted earlier this year in the mega-blockbuster Captain America: Civil War.

Spider-Man: Homecoming will premiere in theaters on July 7, 2017. The superhero will face against arch-nemesis Vulture, who was just confirmed to be played by Michael Keaton. 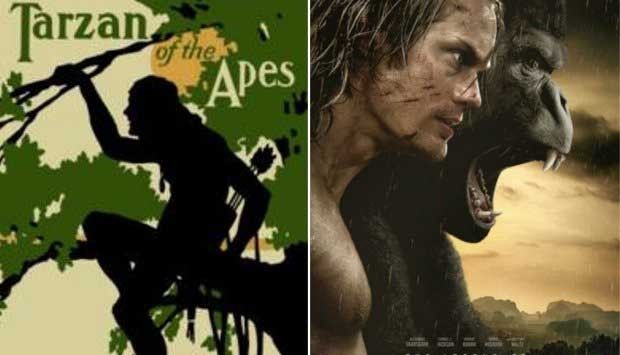 17 Books Taking on the Big Screen in 2016
2016 has gifted us with a crazy amount of book to movie adaptations. Huge best-selling hits such as Me Before You and The Girl on the Train have very big ...
click here to read more
Advertisement - Continue reading below
Share  On Facebook