Sony Pictures has already tried rebooting their Spider-Man franchise once before with mixed results. So when it was announced Marvel and Sony had reached a deal to bring the character into the Avengers movies, there was some hesitation amongst fans of how they could show something new without once again telling Spider-Man’s origin story. Enter Spider-Man: Homecoming.

On Thursday night’s episode of Jimmy Kimmel Live!, Disney and Marvel Entertainment unveiled the first full-length trailer for the newest Spider-Man reboot, and the film looks as if it’ll be far different than others we’ve seen before. Watch:

While the first films in the two previous Spider-Man franchises have focused on Peter Parker becoming the web-swinging, smart alec hero, Marvel’s new franchise already introduced the character in last year’s blockbuster Captain America: Civil War. Conventional wisdom might say that Marvel would have simply used the first solo film to again tell that story, but Homecoming at first glance looks to be eschewing that idea.

The trailer doesn’t reveal much “origin” story and quick glimpses and the inclusion of Tony Stark (Robert Downey Jr.) show the film takes place around the same time as Civil War and its aftermath. Parker – this time played by young Tom Holland – seems confident in his powers and wants to help more, despite Stark’s protestations to lay low and stay out of trouble. But that seems unlikely as new menace the Vulture (Michael Keaton) starts terrorizing New York. There’s likely to be some origin story background in Homecoming, but because the character is so familiar to movie-going audiences already, that may be an afterthought for this next go-around.

“Sony Pictures and Marvel Studios share a love for the characters in the Spider-Man universe and have a long, successful history of working together. This new level of collaboration is the perfect way to take Peter Parker’s story into the future,” said Doug Belgrad, president, Sony Pictures Entertainment Motion Picture Group, when the collaboration was first announced.

Whether literal or not, it seems Marvel and Sony are focusing on Spider-Man’s future rather than dwelling on his all-too familiar past. 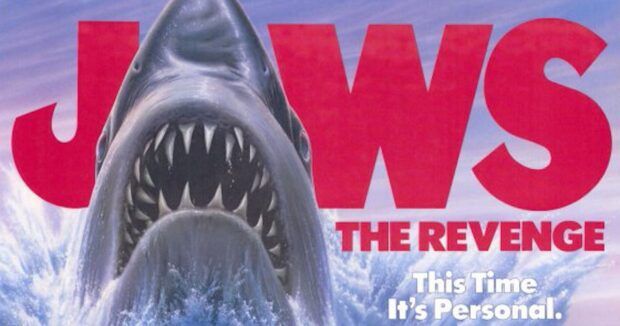