Spoiler Alert: Definitive Proof That Jon Snow Will Return From The Dead

Since the heartbreaking death of one of Game of Thrones’ most beloved characters last season, fans have been theorizing about the return of Jon Snow, but a leaked photo from the Belfast, Ireland set may finally put those speculations to rest.

Conspiracy theorists can pat themselves on the back because spotted in Northern Ireland was Kit Harrington in full Jon Snow garb ready to film. The Daily Mail released the exclusive photo of Harrington late Friday.

Because the television show has been moving more quickly than Games of Thrones author George R.R. Martin can write, this is the first time neither readers nor viewers know what is going to happen next. But, in our world of impatience, hidden cameras, and hyper-connectivity, we are able to sneak some information ahead of time.

Now that Kit Harrington will still have his job, fans can begin to theorize how exactly Snow comes back from the dead.

Is a certain Red Lady to thank? Will Jon seek out revenge against the Night’s Watch? Will he join forces with Daenarys to take the Iron Throne?

While a photo of a very alive Jon Snow will bring many fans relief, there are still so many questions that will only be answered when season 6 begins in Spring 2016.

Are you happy that Jon Snow is alive? How do you feel about paparazzi ruining this surprise? Sound off in the comments below! 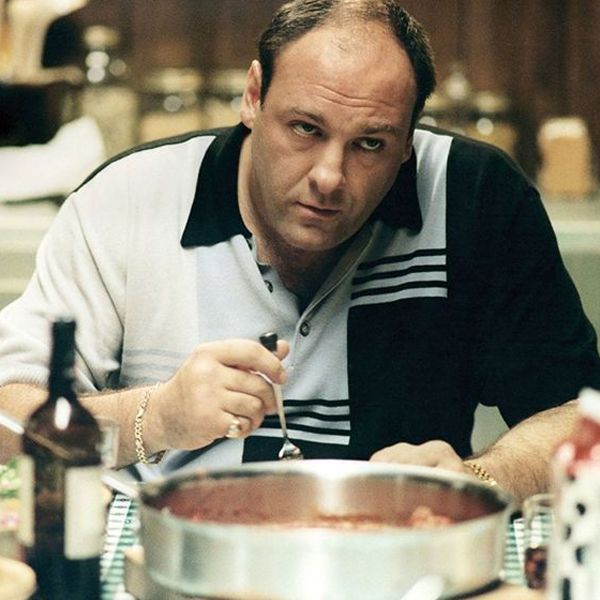 Most Expensive TV Shows Ever Made
The first TV shows happened back in the 1930s. It mainly consisted of experimental and short TV shows that only a limited number of audiences could watch due to limited ...
click here to read more
Advertisement - Continue reading below
Share  On Facebook