Stacey Dash Opens Up About Abuse and Drugs in Memoir

Actress Stacey Dash reveals she was abused by a family acquaintance when she was four years old in her new memoir.

The Clueless star, who has previously alleged domestic abuse in her adult relationships, has revealed her history with abuse began much earlier in her life in her upcoming autobiography, There Goes My Social Life: From Clueless to Conservative.

She confesses she was molested for the first time at age four by a 16-year-old family acquaintance and she later developed an addiction to cocaine after first trying it at 16.

“I couldn’t find happiness,” the 49-year-old tells People. “It got to a point where I didn’t even want to live anymore. The voice in my head was saying, ‘There’s nothing here for you.'”

She was still addicted to drugs in her early twenties, when she entered into a volatile relationship with a man that abused her. She recalls, “He would punch me in my body, my legs, my chest, anything that could be covered… But part of me felt like I deserved it because what I was coming from was no better. I didn’t have an identity.”

Dash fell pregnant around 24 with her son Austin, now 25, from a different relationship with musician Christopher Williams, and she considered a termination because she was still on drugs.

“When I got pregnant, I was doing a lot of drugs and I didn’t want to live,” she recalls. “I wanted to die. I was going to have an abortion. I was crying and I said to God, ‘Please tell me what to do.’ And God told me, ‘Keep your son.’ I ripped the IV out of my arm and I said, ‘I’m keeping my son.'”

Dash is also mother to a 12-year-old daughter Lola, with ex Brian Lovell, and although her past has been so “extraordinarily heavy” that Dash sometimes needs to scream and cry, she won’t shield her children from the truth.

“I let them know that I survived. I’m not a victim. And there is nothing they can’t overcome,” she says.

The autobiography is released on Monday. 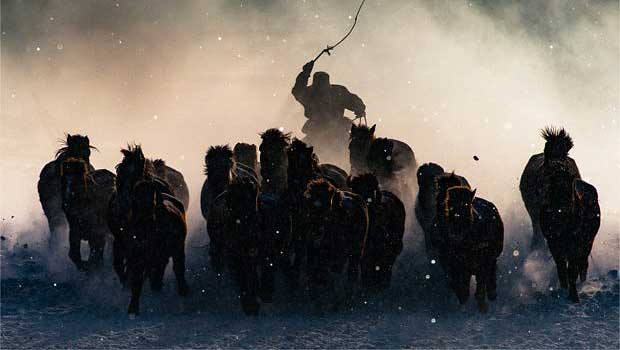