Your favorite superhero family is getting a lot bigger this time around.

Fans of the first film know one of the enduring mysteries for our space heroes was the identity of Quill’s (Chris Pratt) father. We learned in Guardians of the Galaxy that Quill isn’t 100 percent human. Enter Kurt Russell, who will be playing Star Lord’s father as the character Ego.

Ego, who in Marvel comics lore, is “Ego, the living planet.” How or why has a “living planet” taken a human form? That’s another layer of mystery to be revealed.

Guardians of the Galaxy Vol. 2 returns Pratt with his band of ragtag misfits: Gamora (Zoe Saldana), Drax (Dave Bautista), with Rocket and Groot (voiced by Bradley Cooper and Vin Diesel, respectively). The team is also now joined by Gamora’s sister Nebula (Karen Gillan), Yondu (Michael Rooker), and newcomer Mantis (Pom Klementieff). The all-star lineup gets even more firepower with the addition of Russell, along with Nathan Fillion, Elizabeth Debicki, and Sylvester Stallone, in an as-of-yet undisclosed role.

Guardians of the Galaxy Vol. 2 hits theaters May 5. 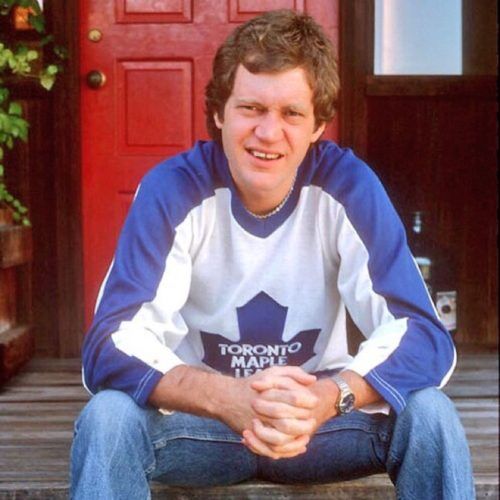 These Celebrities Were Homeless Before They Were Famous
It seems that only two methods exist to garner a prestigious spot amongst the Hollywood elite. One, be lucky enough to be born into a wealthy, influential, and already-established celebrity ...
click here to read more
Advertisement - Continue reading below
Share  On Facebook