Studio bosses have canceled a planned Star Trek Beyond event in Cannes, France, following the death of actor Anton Yelchin.

The 27-year-old was killed in a freak accident when he was pinned between his Jeep and a brick pillar at his home in San Fernando Valley, California.

Yelchin reprised his role as Chekov for the third installment of the sci-fi film franchise, and the movie is slated to hit cinemas in July. As part of the cast’s promotional tour, they were slated to appear at the Cannes Lions advertising exhibition on Wednesday for a question-and-answer session, but the event has now been canceled in light of his passing.

“All of us are deeply saddened by the loss of our friend Anton Yelchin,” a statement from Paramount bosses reads. “Out of respect, we are withdrawing our participation in the previously announced Star Trek Beyond event at Cannes Lions this week.”

Executives previously shared their condolences when the news broke on Sunday, stating, “All of us at Paramount join the world in mourning the untimely passing of Anton Yelchin. As a member of the Star Trek family, he was beloved by so many and he will be missed by all. We share our deepest condolences with his mother, father and family.” 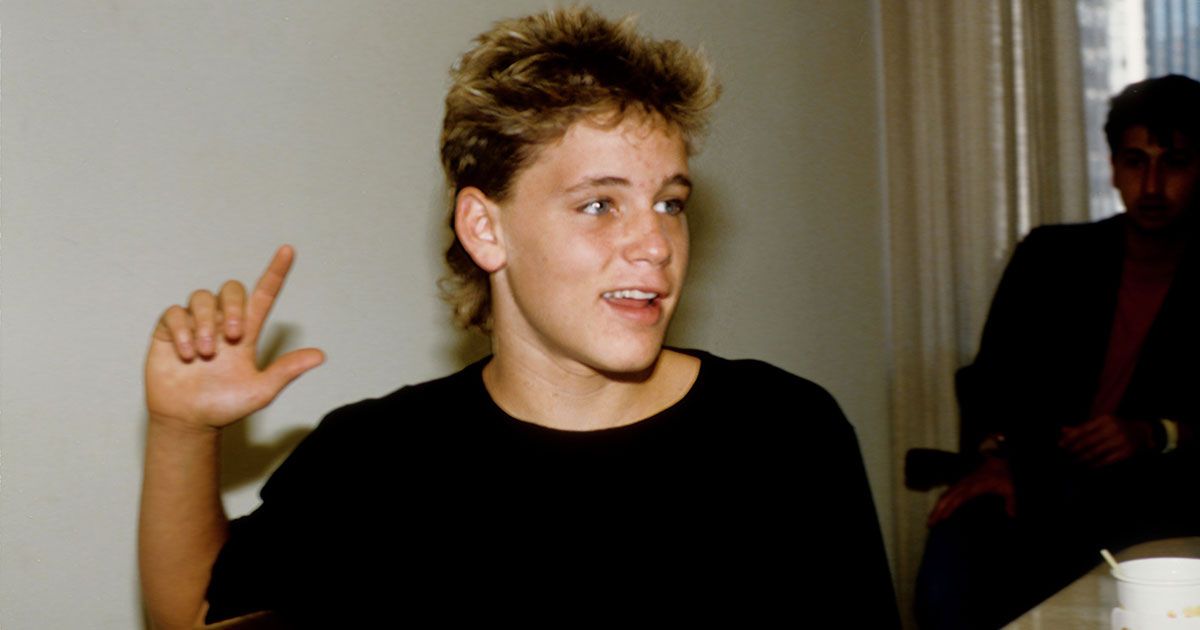 Child Stars Who Died Tragically Young
We grew up watching them and, in many cases, dreamed of being them and idolized their fame and fortune. These talented actors attained stardom very early in life and became household ...
click here to read more
Advertisement - Continue reading below
Share  On Facebook