Star Wars Fans, Meet the Dog That Sounds Exactly Like a TIE Fighter

If you didn’t know it was the howling of a dog, you’d think the Imperial fleet was coming for you.

In a video uploaded to YouTube on Tuesday, Geraldine the dog comes out of urgent care, seemingly all better and she can’t contain her excitement from seeing and being reunited with her owners. The pup doesn’t sound like no ordinary pup however, for her cries remind us of the TIE fighters from Star Wars zooming through space.

This is what the TIE fighters from A New Hope sound like:

The adorable video has now racked up over 100,000 views and counting.

Perhaps Darth Dogger will become popular enough to make a special appearance in the upcoming Rogue One flick. 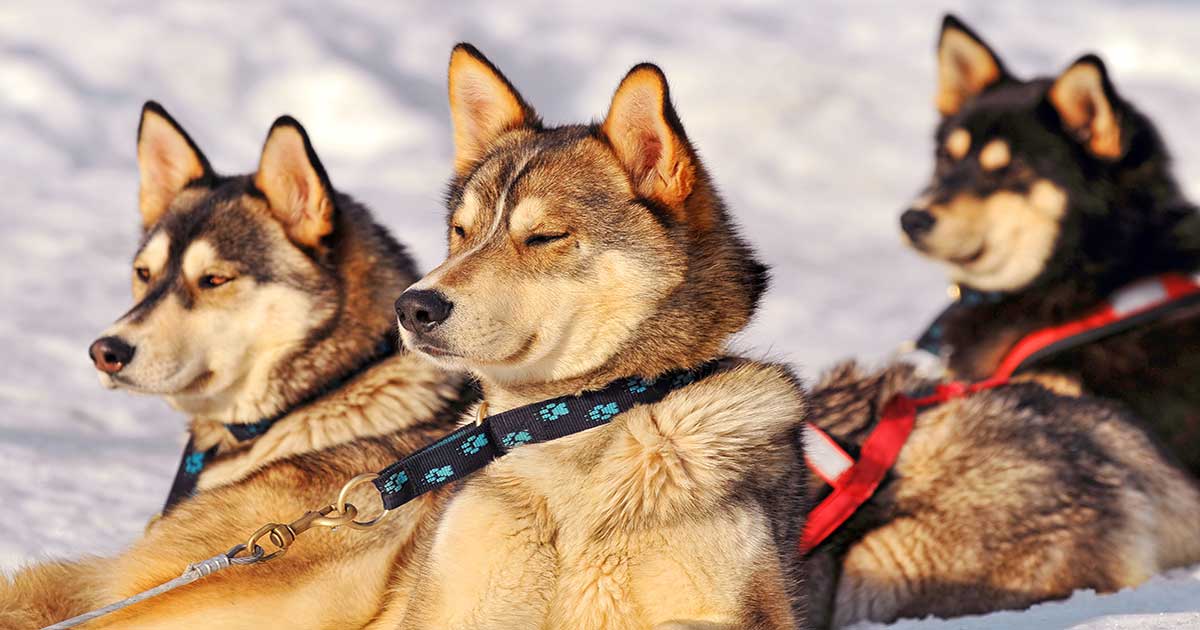