Starbucks to Hire 10,000 Refugees in Response to Trump’s Executive Order

Starbucks has joined an impressive list of companies speaking out against President Donald Trump’s executive order on immigration.

Howard Schultz, the company’s CEO and chairman, pledged to hire 10,000 refugees over the next five years in the 75 different countries where Starbucks operates. Schultz announced his pledge in a letter to his company, adding that his effort will start in the United States.

“We will start this effort here in the U.S. by making the initial focus of our hiring efforts on those individuals who have served with U.S. troops as interpreters and support personnel in the various countries where our military has asked for such support,” Schultz wrote in his letter.

In addition to his hiring pledge, Schultz addressed Trump’s controversial plans for his administration regarding Mexico and health care. The coffee giant plans to stand by with their continued support of coffee growers and trade in Mexico. They still plan to provide health insurance to eligible workers if health care is repealed.

Schultz also pledged his support for DACA, the Deferred Action for Childhood Arrivals program. Currently, “there are nearly three quarters of a million hardworking people contributing to our communities and our economy because of this program,” explained Schultz.

Starbucks is not the only major U.S. corporation taking action against Trump’s executive order, which indefinitely suspended Syrian refugees from the United States.

Google has created a $2 million dollar “crisis fund,” supporting the ACLU, Immigrant Resource Center, International Rescue Committee and Mercy Corps. The donation is expected to be matched by their employees.

Airbnb is providing free housing to refugees and anyone not allowed in the US. Stayed tuned for more, contact me if urgent need for housing

Many Trump supporters were outraged by Schultz’s plan and are now calling for a Starbucks boycott on social media.

Instead of hiring 10,000 AMERICAN VETERANS, #Starbucks has decided to hire 10,000 'refugees'. Calling on all Americans to #BoycottStarbucks!

Schultz concluded his letter by promising his employees that he will stand strong to support them.

“While we seek to understand what the new Administration’s policies mean for us and our business both domestically and around the world, I can assure you that we will do whatever it takes to support you, our partners, to realize your own dreams and achieve your own opportunities,” Schultz wrote in his letter.

He continued, “We are in business to inspire and nurture the human spirit, one person, one cup and one neighborhood at a time – whether that neighborhood is in a Red State or a Blue State; a Christian country or a Muslim country; a divided nation or a united nation. That will not change. You have my word on that.” 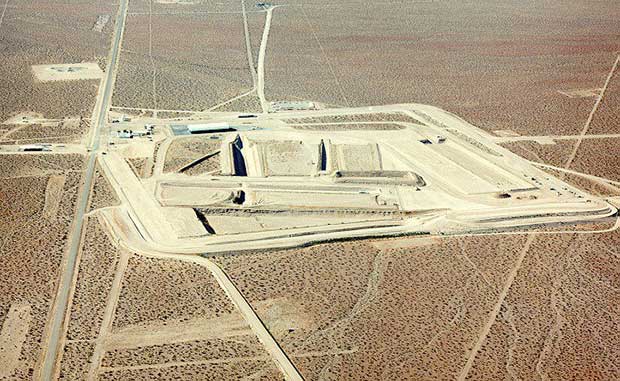 20 Forbidden Places You’re Not Allowed to Visit
Thrill-seekers the world over scour the planet on the search for remote locations and rare locales that few humans have been able to visit, but even the most savvy adventurer would ...
click here to read more
Advertisement - Continue reading below
Share  On Facebook