The new inductees were announced at a press conference on Monday, June 22nd. 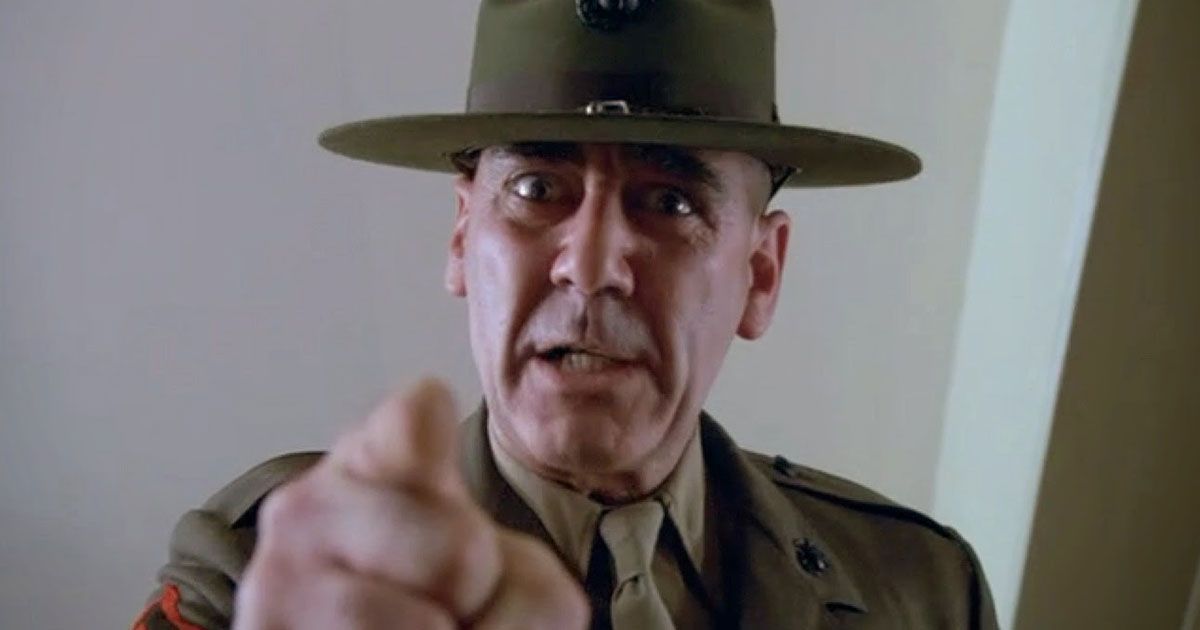