One man’s generosity is sending shockwaves through social media as a reminder that things in the world aren’t as bad as they may sometimes seem to be.

According to a post from Love What Matters and credited to Bill and Heather Nock, a man, later identified as Matthew, surprised two strangers after hearing them explain to their kids that they could not afford to get them the new booster seats they needed as well as some new clothes.

“So after this horrible month we’ve had (hospital visits, medical problems, money problems, a break-in last night) something amazing happened,” wrote Heather Nock. “So the kids needed new booster seats and they also needed some new clothes. And as most of you know I’ve been really struggling with money problems and trying really hard to get by.”

Nock explains that her and the kids went to their local Walmart to pick those things up, along with some food for Bill to take to work.

“We were standing by the girls section of clothes and I was talking to the kids and told them ‘I can either get the booster seats this week or some new clothes but I can’t afford both and I’m sorry. But I promise next weekend I will get whatever else you need and want.’ I didn’t think anybody heard what I said,” Nock continued.

That’s when something amazing happened for Nock and her little kids.

“But about 15 minutes later when the kids were looking at clothes that they wanted. This guy named Matthew came up to us with both booster seats (the ones the kids had originally picked but had to put back because I couldn’t afford them) in a Walmart bag that he had just purchased for us because he overheard our conversation and he felt bad. He told me that he heard the sadness in my voice when I told the kids I couldn’t afford both this week. And then he told me God bless and gave me a hug,” said Nock.

Nock was so surprised by the man’s generosity, she originally didn’t think to get his name, but afterwards, her and her kids scoured the store in search of him to get his name, thank him, and snap a quick photo.

Nock’s gratitude can be felt in her words and it’s an important reminder that kindness is always all around us.

“When you think there is nothing left to feel good about, this happens. Just remember there are good people in this world so never lose your faith. And remember to always pay it forward. So as soon as I can I will. Thank you, Matthew,” Nock concluded. 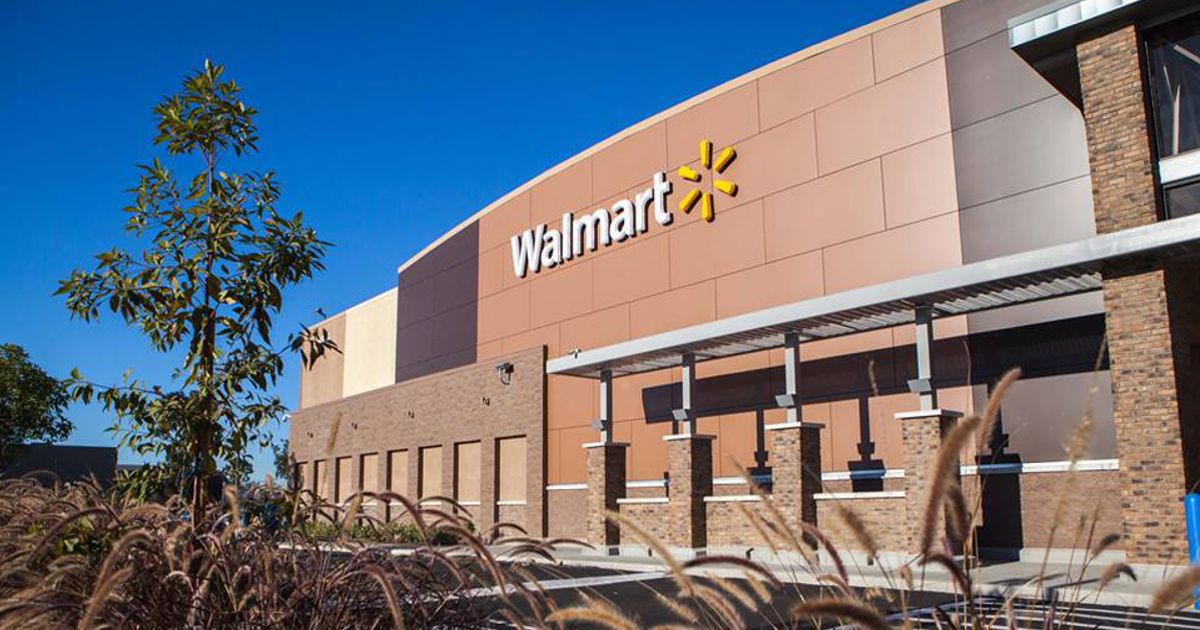 Save Time and Money With These Nifty Walmart Hacks
Calling all Walmart shoppers! If you are looking to save a bit of money and time when shopping at Walmart, you are going to want to listen up. Walmart offers ...
click here to read more
Advertisement - Continue reading below
Share  On Facebook