Strangers Stop by to Welcome Newborn Baby After Text Mix-Up

Most texting mix-ups produce utterly cringe-worthy results. But for one couple, their text mistake ended in a heartwarming story.

Last Saturday, Mark and Lindsey Lashley rushed to the hospital to welcome their first child into the world. Mark’s mother sent out a group text to the Lashley family to let them know that the baby was on the way, but the number she thought belonged to Mark’s cousin actually belonged to an unrelated young man named Dennis Williams.

Lmaoo Make This Go Viral Man We Didn’t Know Them But They Texted My Phone Saying They Was Having A Baby So We Pull Up ???? Share It So They Can See It ??? ?? Dennis Williams

“Congrats lol but I think someone got the wrong number,” Williams replied to the group chat. Mark’s mother replied with a picture of her holding the newborn baby, which inspired Williams to reply, “Well I don’t know y’all but me and the boys will be thru to take [a] picture with the baby.”

The Lashleys laughed off the mistake and apologized to Williams, but Williams and his brother insisted on stopping by to drop off the gifts that they just bought for the baby. The family gave the Williams brothers the hospital room number, never actually expecting them to come visit.  Yet sure enough, the brothers followed through on their promise.

“They said, ‘We were the guys who got the wrong text and we just wanted to stop by and give a gift to the baby,’” Lashley said in an interview with Today.  “They brought diapers and bottles and a pacifier.  It was very nice of them.”

The Lashleys posted a picture of Dennis and his brother Deorick posing with new family addition, along with a heartfelt thank you to the two brothers for their kind gesture. Since the post, the story has gone viral, getting over 70,000 likes and 200,000 shares on Facebook. In their interview with Today, Mark said that they have even gotten a congratulations call from as far as Africa.

Congratulations to the Lashley family and to the Williams brothers for making us believe that texting a wrong number doesn’t always have to end badly. 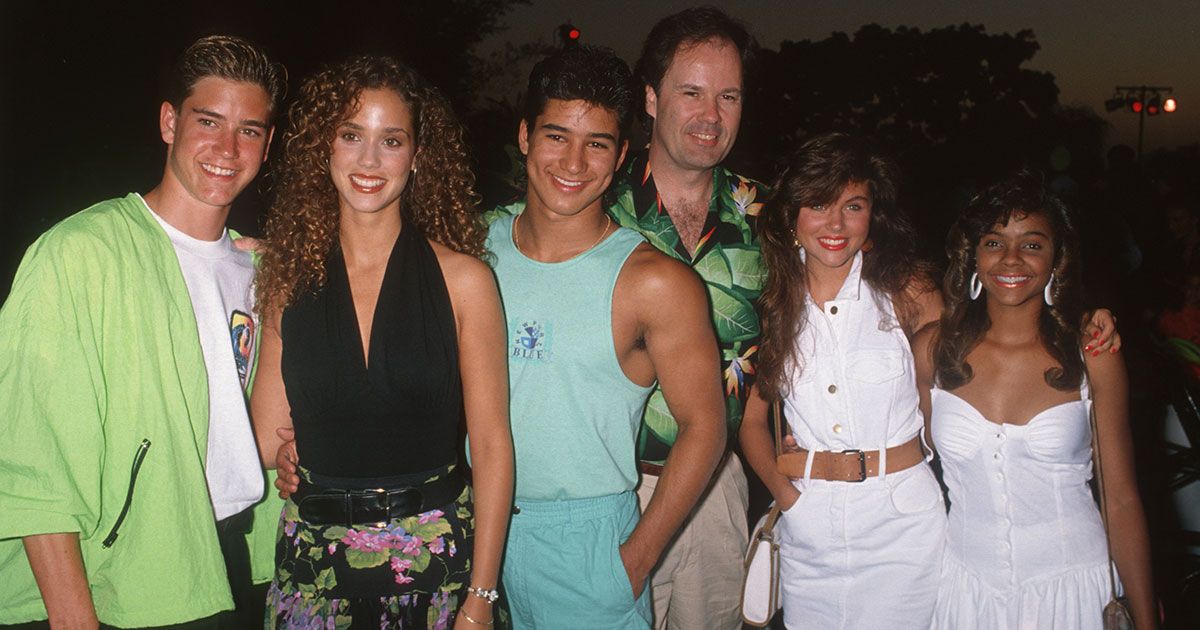 Saved by the Bell Secrets: What You Don’t Know About the Iconic ’90s Sitcom
Saved by the Bell has a long and storied history. From Good Morning, Miss Bliss in 1987 to the end of The New Class in 2000, the franchise had a ...
click here to read more
Advertisement - Continue reading below
Share  On Facebook