May 28, 2017 | By Brian Delpozo
Advertisement - Continue reading below

In August of 2017, DC Comics announced that their in-house art team had restored the anti-racism Superman poster to it’s former glory. In addition, the company revealed the back story behind the piece.

“In 1949, DC (National Comics) produced this same image and text originally for a 12 x 18” brown paper school book cover that was distributed to schools by the Institute for American Democracy, an offshoot of the Anti-Defamation League.  While the author of Superman’s reminder of the American creed is unknown, the art is believed to be by noted Superman artist Wayne Boring.”

On the restoration, DC said, “Earlier this year, our intrepid art team here at the DC office digitally restored the poster, offering a much larger and clearer image of this classic piece of art that embodies a core value that we as Americans hold so dear.”

In the aftermath of the Paris terrorist attacks, one need look no further than any Facebook discussion involving Republican Presidential Candidate Donald Trump to see that intolerance of other races, religions, genders, and sexual societal norms continues to be a heated topic of debate in the U.S. While it may seem to many that these issues have only come to the surface Post-9/11, an unearthed Superman poster/advertisement from the mid-20th century begs to differ.

The advertisement features the “Man of Steel” addressing a group of physically and ethnically diverse schoolchildren, telling them “…and remember, boys and girls, your school – like our country – is made up of Americans of MANY different races, religions, and national origins, so if you hear anybody talk against a schoolmate or anyone else because of his religion, race, or national origin – don’t wait; tell him that kind of talk is UN-AMERICAN.”

The poster has a copyright date of 1949, and according to auction site Hake’s Americana and Collectibles, was given out by an organization known as The Institute For American Democracy. The group, an off-shoot of the Anti-Defamation League, circulated numerous similar posters in the 1940’s and 50’s promoting racial and societal harmony and equality.

While the poster is over seventy years old, it’s message still seems like a necessary one.

As the recent ISIS attacks on Paris have been used as political fodder by some in the U.S. to push limiting access to Syrian refugees to only those who are “proven Christians,” shutting down mosques, and even assigning all Muslims identification cards, it seems especially relevant to have a hero whose known as the embodiment of the “American way” reminding us that there’s absolutely nothing American about judging people by their race or religion. 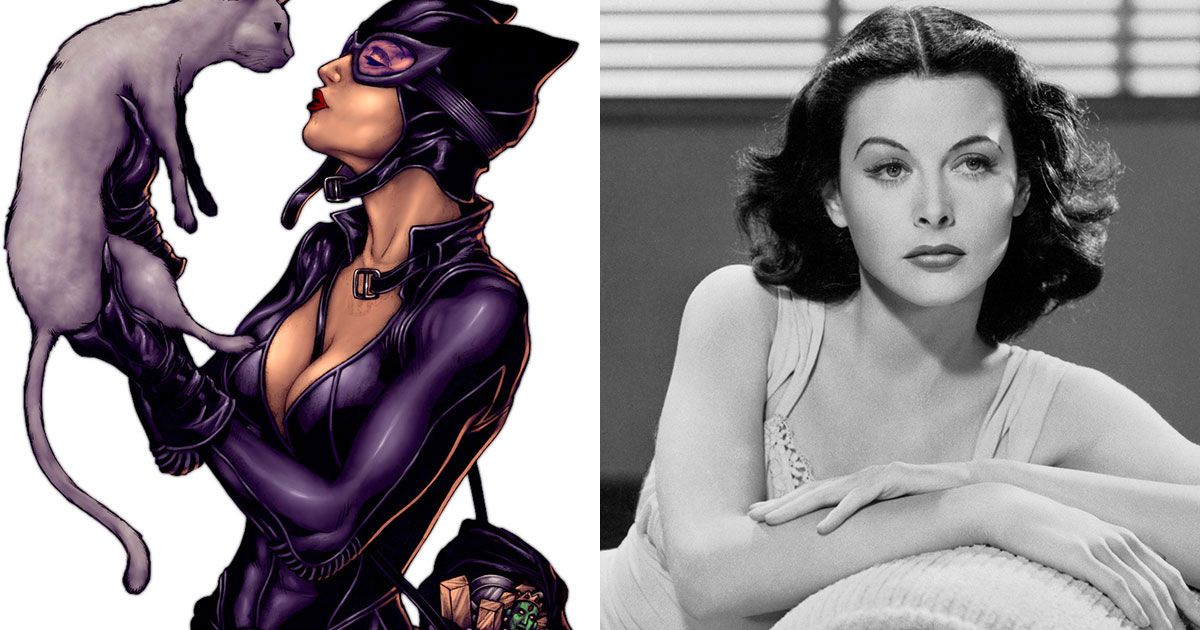