Sylvester Stallone has upset many of his followers by ringing in the New Year with President-elect Donald Trump.

The movie star, who was rumored to be part of Trump’s cabinet plans at the end of 2016, celebrated with his brother Frank and America’s next leader at his Mar-a-Lago resort in Florida, and posted pictures from the bash on Instagram.

But his friendship with the controversial Republican, whose past comments about women and campaign remarks about Muslims and Latinos almost derailed his bid to become Barack Obama’s White House replacement, didn’t sit well with the Rambo star’s fans, who rebuked him for hanging out with Trump.

One wrote: “@TheSlyStallone You’re a traitor to our country for supporting that treasonous criminal sexual predator”, while another follower added: “I just lost a huge chunk of respect for the man.”

Stallone, who has since removed his Instagram post, was reportedly in discussions with Trump about taking on an arts position within the new leader’s administration, but he released a statement dismissing the reports.

Rumors linked the 70-year-old actor with the post of Chairman of the National Endowment for the Arts (NEA). The NEA, which was established in 1965, is an independent federal agency which distributes government grants to arts organizations.

In a statement, Stallone said he was happy to be linked to the arts role, but would prefer to continue his work to help U.S. army veterans than take a government job.

He explained he was “incredibly flattered to have been suggested to be involved with the National Endowment of the Arts,” adding, “I believe I could be more effective by bringing national attention to returning military personnel in an effort to find gainful employment, suitable housing and financial assistance these heroes respectfully deserve.”

A Trump representative told Fox News, “[Trump and Stallone] are old friends and the President-elect thinks very highly of him, but no decisions have been made regarding this position.” 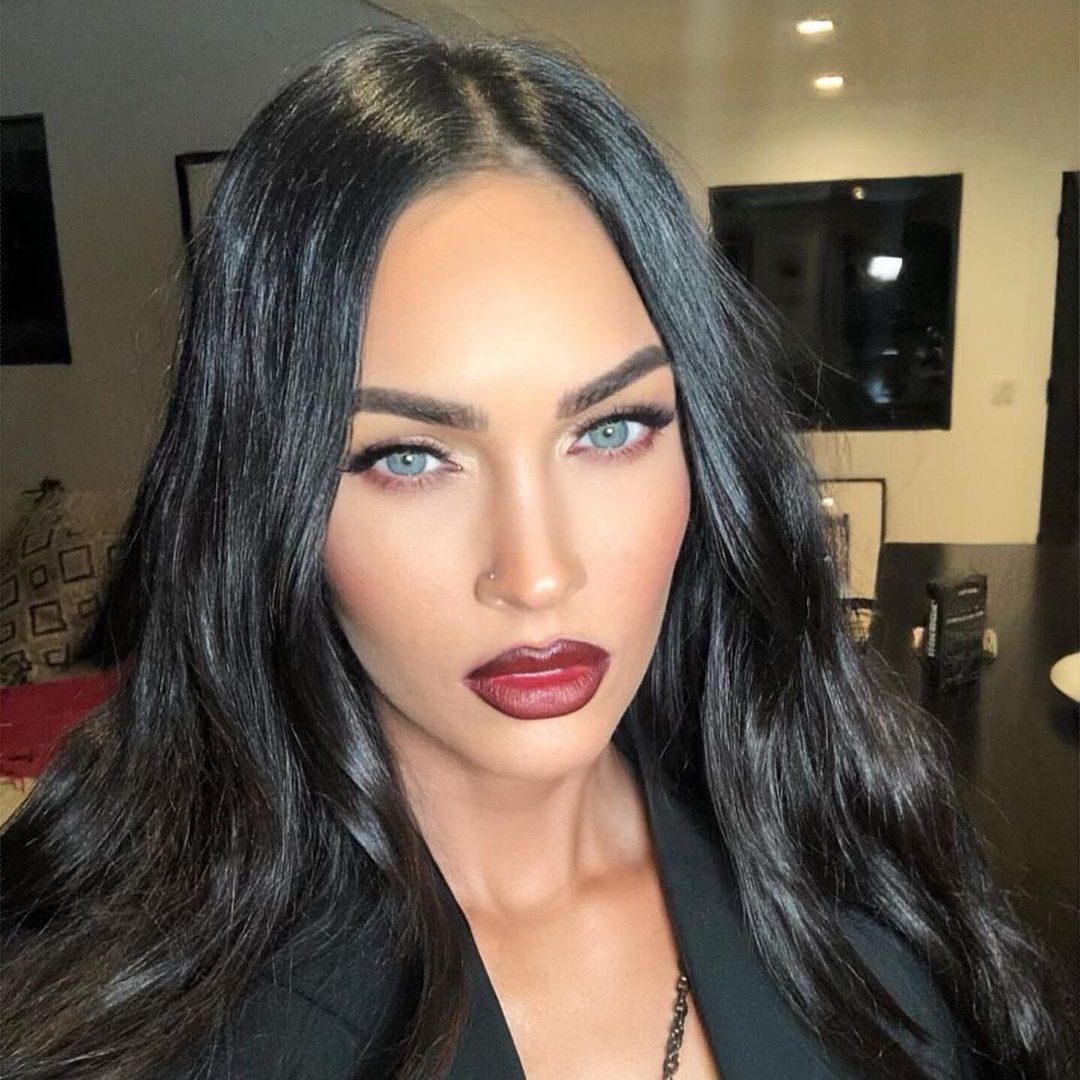 The Worst Actors of All Time, Ranked
We’d love to say that all of our favorite actors were perfect. However, some don’t have the shiniest background with the critics. The worst-reviewed actors can also be the ones ...
click here to read more
Advertisement - Continue reading below
Share  On Facebook