Sylvester Stallone Confirmed for ‘Guardians of the Galaxy 2’

Filmmaker James Gunn has teased fans about Sylvester Stallone’s “key” role in the Guardians of the Galaxy sequel after confirming his involvement at Comic-Con.

Chris Pratt, Zoe Saldana and Dave Bautista were among the franchise stars who joined Gunn at the San Diego, California event on Saturday for a Marvel panel discussion, during which they unveiled the first trailer for the follow-up.

The footage introduces the audience to Pratt’s onscreen father, played by Kurt Russell, while Stallone makes a brief appearance toward the end of the preview.

Details about the Rocky star’s character and the extent of his role have yet to be revealed, but Gunn has assured fans his part is crucial to the whole plot of Guardians of the Galaxy Vol. 2.

Stallone was first linked to the blockbuster sequel in March, when he was photographed leaving an Atlanta, Georgia hotel – the same venue where the rest of the film’s cast and crew had been staying while shooting on location. The action man was pictured clutching a script as he appeared to be heading to the set of the movie, but he has yet to publicly comment on the gig.

Meanwhile, there was more good news for fans after Marvel Studios president Kevin Feige announced plans to add a Guardians of the Galaxy ride to Disneyland in California.

The new attraction, named Guardians of the Galaxy: Mission Breakout, will be unveiled next summer in the area currently housing The Twilight Zone Tower of Terror, according to Deadline.com.

Benecio del Toro will reprise his role as Tanaleer Tivan, the Collector, for the thrilling ride, in which guests will be taken on a special tour of his unique range of collectibles, which includes the Guardians of the Galaxy themselves, as Rocket Raccoon, voiced onscreen by Bradley Cooper, embarks on a mission to free his pals. 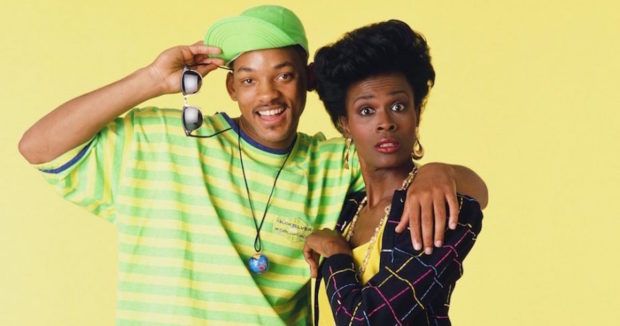 Costar Feuds So Tense the Actors Refused to Ever Work Together Again
Actors have a tough job. They have to remember their lines, perform on cue, and deal with the sensitive egos, personalities, and idiosyncrasies of each individual actor on the set. ...
click here to read more
Advertisement - Continue reading below
Share  On Facebook