Sylvester Stallone has been hit with a $7 million lawsuit over his reality series, Strong.

Personal trainer Robert Fletcher claims that he created a show called America’s Next Great Trainer and shopped it around Hollywood two years ago, TMZ reports.

Fletcher alleges he sent his pitch material to Stallone’s publicist, and also to agents at William Morris Endeavor, which represent the 69-year-old actor.

The New York native says in court documents filed on Friday that he even had a signed agreement with California-based conditioning coach Todd Durkin to host the show. However, in 2015 Durkin stopped all communication with Fletcher.

In April this year, NBC premiered their reality series Strong, which is hosted by Durkin, and produced by Broome and Stallone.

The show features 20 male and female trainers as they compete in martial arts, strength training and boxing, which Fletcher claims is an exact copy of his idea for America’s Next Great Trainer.

The personal trainer is suing the Creed star, NBC, Durkin, and other Strong producers for upwards of $7 million.

Representatives for the defendants have yet to comment on the lawsuit. 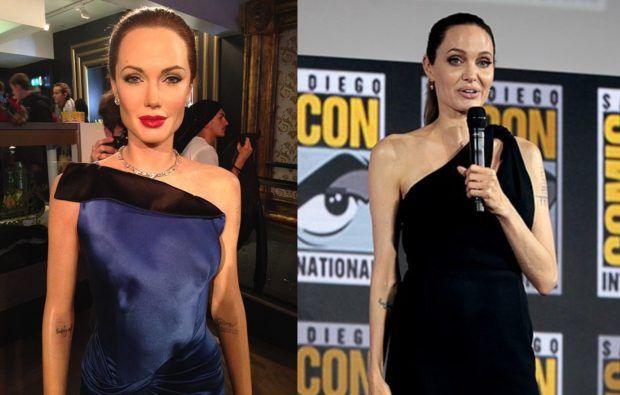