A Las Vegas taco joint is making the best out of a bad situation by turning a burglary into a marketing opportunity.

Security footage shows three men breaking into Frijoles & Frecas Grilled Tacos on December 16, wreaking havoc on the establishment. Greg Calson, the general manager of the family-owned restaurant, was notified by an alarm system when the robbery occurred. When Calson reported to the scene of the crime, the glass doors were smashed in and two cash boxes were stolen. Luckily, they were empty.

“I thought to myself: ‘We’re going to have some expenses from this. I might as well turn this into something that will inspire people to come try our food,'” Calson told CNN.

The day after the robbery Calson did just that. He published a YouTube video adding his own text and commentary throughout the footage comically describing how desperate the intruders were to get their hands on a taco.

Once the robbers left the crime scene, the video cuts to a close-up shot of tacos with grilled meats, fresh guacamole, and herbs. Calson got the last laugh by adding a “disclaimer from the restaurant stating it takes responsibility for the fact that its tacos may cause people to do unexpected things,” shared CNN.

The video also urges the community to contact the Las Vegas Metropolitan Police Department in hopes of finding the robbers to give them the tacos they desperately wanted.

The video has been viewed over 3 million times in the past ten days.

“I don’t think we expected this kind of reaction, but we hoped for it. We’re really pleased and surprised,” Carlson said.

While the robbery may have not been the publicity Frijoles & Frecas were hoping for, it’s a pretty simple strategy to get people to buy tacos. Check out the humorous ad below! 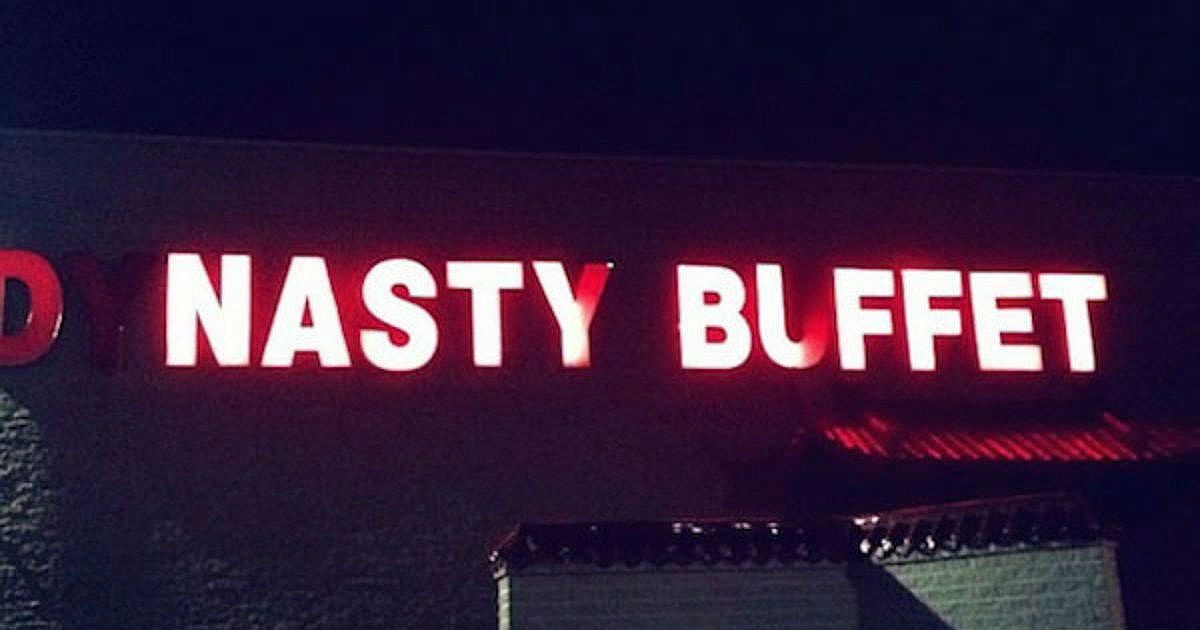