The fan, who goes by the name Stormie on her Tumblr account, wrote that she was feeling “really alone”, and credited Taylor Swift as a comfort, Billboard reports.

She writes, “I’ve been feeling so alone lately and left out of everything and so terrified of school starting and being even more alone next week and knowing Taylor is there is really comforting.”

Swift, who is renowned for interacting with her huge fanbase, replied on Friday, August 7, 2015 and wrote,

“I hate that you’re feeling this way and it’s so hard not to dwell on our fears and doubts, because we want spoilers for how it’s going to turn out… but in reality we just have to go through life not knowing what’s next. It’s scary but it’s also the wildest, most thrilling part of life. Just when you think it’s going to get worse, it could get better instead. It will.”

The superstar thanked the youngster for all of her support, and added,

“You’ve always been there with kind, thoughtful words for me when I’m down and I just need you to know how important you are. Knowing your worth sometimes comes without any proof at all. You’re worth more than flaky friends and people who dismiss you, or underestimate you. Sometimes it seems like that’s all you get, but it’s not all you’ll ever get. Believe that. Love you.”

The fan said later on the site that she was “in shock” at her response, and posted screenshots of the conversation between her and Swift with the caption,

“Here’s everything that she said… It’s three thirty in the morning and I’m just in shock. I’m so thankful for this. I really needed to hear it tonight and I’m really grateful to have her in my life. This really helped me and I hope it helps everyone else. Taylor Swift thank you for this, and for everything. Thank you for being a best friend to me. It means everything to me to know that my words can help you even a little when you’re down. I love you forever. “ 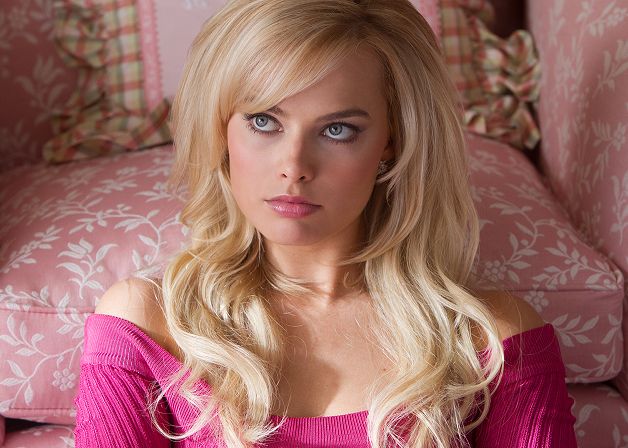