Move over Melissa McCarthy, this teen just beat you for the most epic lip sync of all time.

Meet Motoki Maxted, a teenager from Los Angeles who has just taken over the internet with his impressive lip syncing skills. While the internet has become obsessed with Maxted and his performance, his mother is less than impressed. Check out the video below.

“Oh Lord, bless her heart,” Maxted shared with ABC News. “She’s had to probably put up with a lot from me, but I’m pretty sure she genuinely just doesn’t find me funny, hence the stone-cold face.”

He continued, “My mom barely knows how to use her phone so she doesn’t really understand the whole concept of digital videos yet.”

The video of the lip sync was quick to go viral with millions of shares across Facebook and other social media platforms.

Maxted shared that he thinks the video went viral since it is “extremely odd and yet relatable.”

“Everyone loves a good dance to their favorite song whenever they’re in the car,” he shared.

Check out more of Maxted’s videos on his Facebook page. 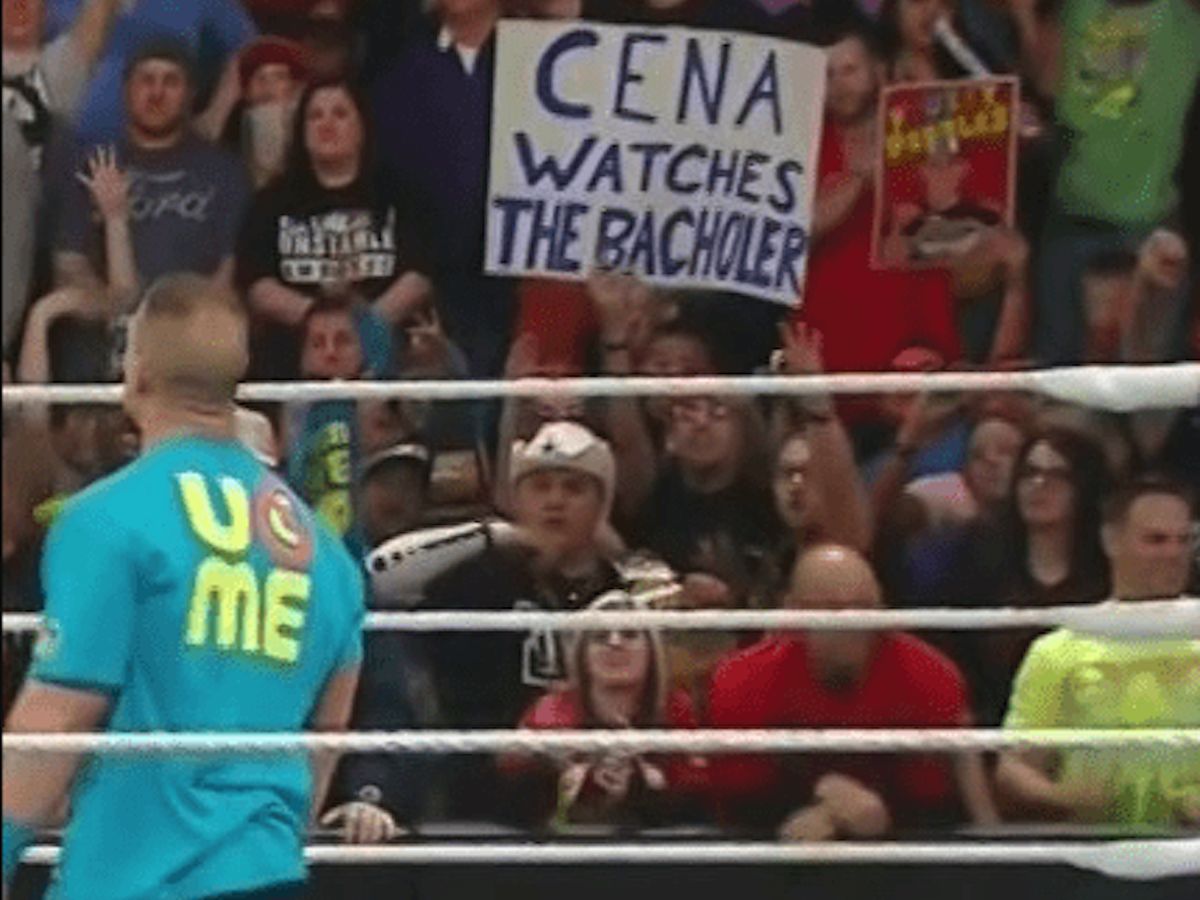 The Funniest Crowd Signs Seen at Wrestling Events
For decades, professional wrestling has dominated popular culture. However, as wild as the events in the ring may have been, the nature of wrestling crowd signs – AKA the cardboard ...
click here to read more
Advertisement - Continue reading below
Share  On Facebook