For years, the ocean floor has been a garbage disposal for plastics and debris. As a result, its inhabitants have been ingesting these plastic particles.

A plastic meal ended the life of one goose-beaked whale found off the shores of Sotra, Norway on February 4. When the distressed whale was euthanized, Norwegian zoologists at Bergen University found a gruesome discovery inside its intestines — 30 plastic bags of all colors, shapes and sizes wedged inside.

Also known as Cuvier’s beaked whales, they feed on squid and fish. This large mammal most likely mistook the plastic for a squid — its usual consumption — according to Terje Lislevand of Bergen University.

Lislevand told the Seattle Post-Intelligencer, “The (whale’s) stomach was full of plastic. Its intestine had no food, only some remnants of a squid’s head in addition to a thin fat layer.”

Lislevand concurred the non-biodegradable waste was “probably the reason” why the adult male whale met its end. The whale’s intestines were clogged with plastic, preventing it from feeding.

It took five people and six hours to dismember the remains. Large quantities of small plastic, as well as candy wrappers and plastic bread bags, were also found during the necropsy, Norwegian public media NRK reported. Terje Lislevand told NRK that the whale was in a lot of pain for a long time — its digestive system was completely depleted of nutrients.

“I’m afraid to estimate how long it could have taken before his stomach was totally full,” Terje Lislevand said. “In this case, the plastic particles accumulated and created a barrier in the system.”

In this footage from Sky News, you can see the whale fork-lifted from the beach and the aftermath of assorted types of plastics cut out of its stomach. Thankfully, we have been spared the dissection. One of the more curious plastic items had a label on it which read “whole chicken.”

What’s left of the whale will eventually be put on display at the University of Bergen Museum.

The U.N. estimates that 8 million tons of plastic trash are dumped into the world’s oceans each year. According to a study done from the World Economic Forum, by 2050 there will be more plastic than fish (by weight) in the ocean. The study also showed that there are at least 150 million tons of trash in the ocean today.

There are currently five giant landfills floating in oceans around the world.

As a result of this unfortunate incident, the Norwegian government is considering a tax on plastics to reduce its use in the country.

Trine Skei Grande of the NRK sees the whale’s death as foreshadowing. She said, (translated) “Sea is going to be so important for food production our perpetuity, so I think the whale came to us to give us a little warning the what it is happening in our oceans.” 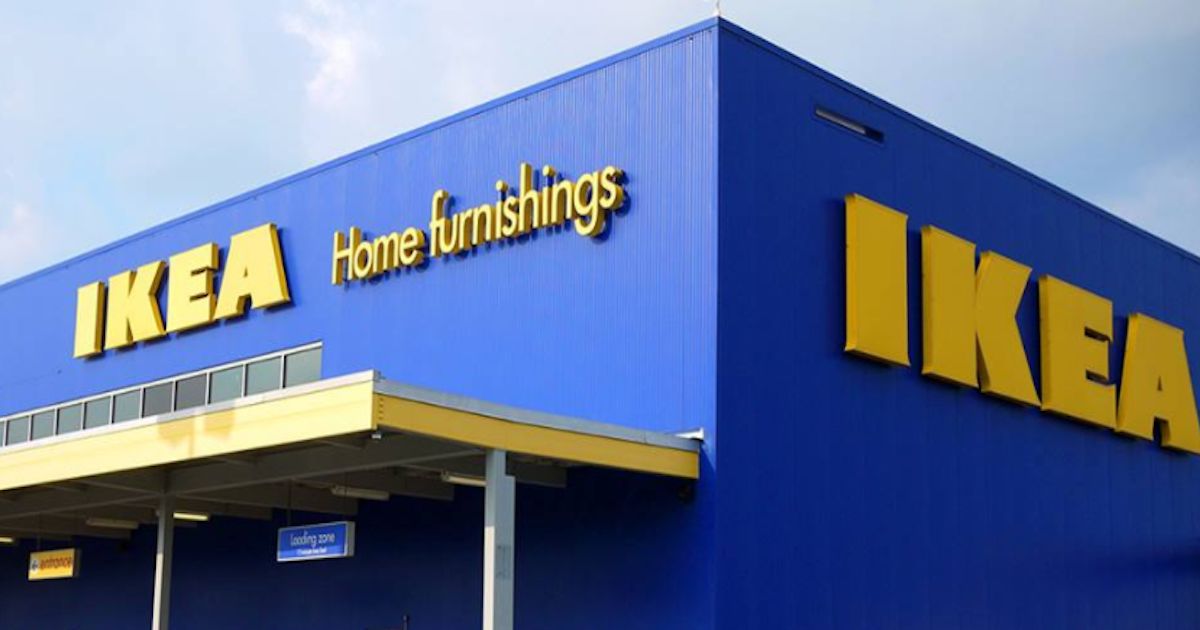 These Interesting Facts About Ikea Will Make You Love the Store Even More
Ikea may seem like a simple furniture store, but in reality, it is so much more. The furniture giant is quickly taking over the world, with 413 stores in 49 ...
click here to read more
Advertisement - Continue reading below
Share  On Facebook