A California woman got more than she bargained for while taking part in a ride-along with a police officer.

The Madera, California woman, whose name has not been released, was sitting in the passenger side of a police car. According to Lt. Gino Chiaromante, the department offers the program as a way to “teach the citizens of our town and community what law enforcement is… We want to give them the full gamut and scope of what the job entails.”

Things took a dramatic turn however when the officer with whom the woman was riding began pursuing a suspect who refused to pull over for a minor traffic violation. As documented on the dash cam video, the fleeing suspect pulled a gun and began firing at the police car.

The civilian can be heard screaming, “He has a gun! No, no, no!”

Two bullets passed through the car’s windshield, though luckily the officer was unharmed, and the civilian had only minor wounds from broken glass. According to Chiaramonte, things could have been much worse.

“The round that went through the top window actually got lodged, just left of the headrest as the passenger would be sitting,” he explained.

The officer broke off pursuit following the shooting, and the suspect’s car was later found abandoned with a gun nearby. Police are still searching for the perpetrators. 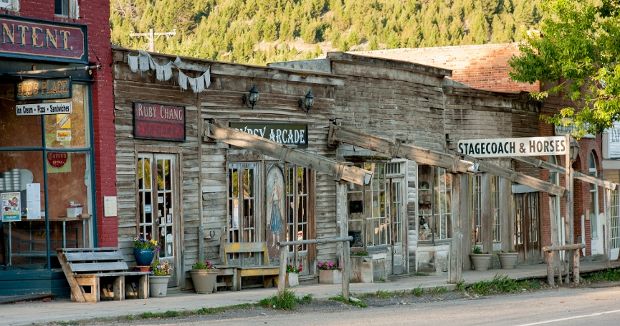