Actor Terry Crews has credited a 90-day sex “fast” with strengthening his marriage.

The Expendables star revealed he and and his wife of 25 years, Rebecca King-Crews, overhauled their relationship recently in an effort to learn to appreciate one another without the need for sexual intimacy and it has worked wonders for their romance.

“Ninety days – no sex, all relationship, all talk, all cuddle,” he told HuffPost Live. “I found that at the end of the 90 days I was more in love, more turned on. I knew who she was!”

Crews, a former American football player and co-star in the Fox hit Brooklyn Nine-Nine, claimed the ‘sex break’ also allowed him to get more in touch with his emotions and establish a new form of intimacy with his wife, which he insists all men crave.

Crews, who shares five kids with his wife, also opened up about his struggle with depression in the interview, admitting he has had to learn to acknowledge he has “sad days.”

“There’s a thing where you blink past sadness… and then what happens is you’re a thrill-seeker, and you never really deal with your emotions,” he explained. “Guys all the time blink past sad moments… Times when they should be sad because there’s times when everything’s not funny.”

Sharing a little advice for men who, like him, may also be brushing off feelings of sadness without really dealing with them, he suggested, “Ingest it, work with it because if you don’t, it comes out in different ways.” 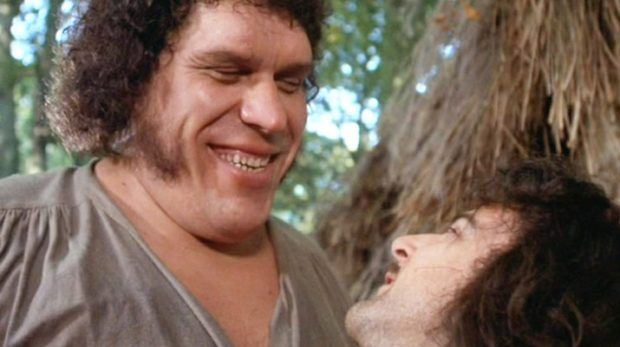 Actors Who Were Incredible Athletes
Being a professional athlete places people in a unique spotlight. The roar of the crowd and the adulation is hard to give up once their careers end. The only way ...
click here to read more
Advertisement - Continue reading below
Share  On Facebook