In New Zealand where lamb is the cash cow, a strange thing has happened to a golden tabby cat called Steve. It all began when he was just eight months old and his owners Amanda Whitlock and her partner Ben brought home orphan lambs. Now, Steve can’t live without his adopted flock.

Once a typical house cat, Steve has taken to the outdoors, herding the lambs around their farm in Ngamatapouri, South Taranaki. Of course the sheep do what they do best – they follow.

Now Steve may be a bit confused about his nature, nuzzling and playing with the lambs as if he were one, and it’s all being captured on camera by Whitlock. The photos were posted on Facebook with friends commenting that they were competition worthy. The local Wanganui Chronicle took notice of their “family” photo (below), which landed on the front page making Steve an instantly famous feline.

Curiosity about the cat who thinks he’s a lamb attracted the video arm of the New Zealand Herald, Local Focus, who paid a visit to their farm to see just what was going on with Steve and his sheepish friends. The video posted on September 26 went viral amassing over 4,000 likes, 1,000 comments and almost 2,000 shares.

One thing Steve is sheepish about is sharing in his wooly brothers and sisters’ feeding time. He can be seen in the video sitting in a corner licking his paws. Perhaps he knows not to encroach on that, even though secretly he probably wants in on their milk. 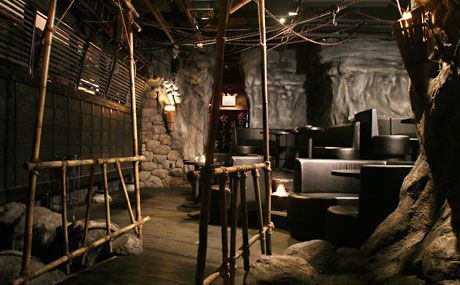