Eduardo Serio, founder of Black Jaguar White Tiger Foundation in Mexico City, has been delighting the internet for years with his videos of big cat training, showing the (sometimes) more docile side of wild cats we normally believe are ferocious killing machines. But as a new video proves, no matter how well-trained the animals may be, they will always be wild and potentially dangerous.

In a video uploaded by the foundation, Serio is seen playing with the “kids,” a pride of male and female lions. Two tigers can be seen in the background, along with a leopard and black panther. As Serio continues to pet one of the female lions, the leopard moves into the thin trees behind his trainer. The tiger closest to Serio seems to notice the leopard is up to no good and shifts its weight toward the predatory leopard. When the leopard finally begins his run toward Serio, the tiger reacts.

The video says Aztlan (the tiger) saves Serio from Dharma’s attack. In the aftermath, we see Dharma continue toward Serio and even grab hold of his leg with its claw, which the handler quickly swats away.

The foundation’s video has once again gone viral with over 2.6 million views (as of press), prompting Serio to comment on the “attack” and the criticism he seems to have received for harboring a leopard, or any of these big cats.

“There is an old video that is going viral all over the world where my boy Dharma is stalking me like he always does and Aztlan intercepted him,” said Serio.

“Again, we are all over the Planet. Great exposure. The only problem is that they called me a zoo keeper. I’m a father, but well. I rescued Dharma from a private owner that was feeding him Cow and condensed milk, so he was dying and had no hair when he arrived. I cured him. I taught him to respect his family members, including our Dog Chiquitin. I taught him to climb Trees since he was afraid of doing it. I Love my boy with the same intensity that he Loves me back. Super proud of him being a beautiful, healthy and Lovely 3 year old Leopard.” 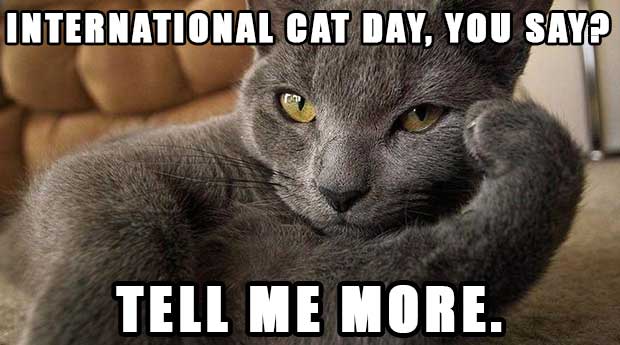