A video recently resurfaced of Keeping Up With The Kardashian star Kim Kardashian joining Prince on stage during a concert at Madison Square Garden in 2011. Apparently, it was very awkward.

After the concert, Kardashian took to Twitter to explain the encounter.

I was so nervous I froze when Prince touched me!!!! http://twitpic.com/3xkig7

Went up on stage AGAIN! This time I redeemed myself! We all danced while Prince played the piano! Wow! What a night!

You can check out the awkward video below.

On Thursday, Prince was found dead in an elevator at his home in Minnesota. He was 57. 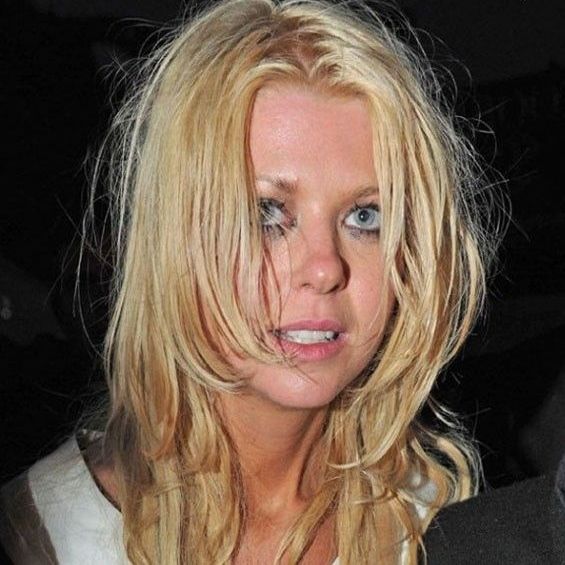 Celebrities REALLY Don’t Want You to See These Photos
Despite what you may believe about celebrities, the looks, fashion, and overall appearances on the Red Carpet are lies. Not every waking moment of a celebrity’s life is filled with ...
click here to read more
Advertisement - Continue reading below
Share  On Facebook